From the time I was a kid myself, I resolved that when I became a parent I would never yell at my kids.

For the most part, I’ve kept that promise, but that doesn’t mean I’ve always been perfect.

The perfectionist in me has tried to be a perfect mom…but the reality is a different story. I’m definitely a work in progress.

The one thing that changed everything

The other day during my quiet time, I read the story of when Jesus fed the 5,000. (Even if you’re not religious, stay with me!)

Jesus and his disciples got in a boat to find some solitude. But when they reached their destination, instead of isolation, they saw a huge crowd of people.

Have you ever wanted to be alone but a crowd of people (aka kiddos) needed you?
Mark 6:34 says, “When Jesus landed and saw a large crowd, he had compassion on them…” Jesus didn’t feel annoyed with them.

Despite craving alone time, he wasn’t angry. He had COMPASSION on them.

That realization hit me like a ton of bricks.

How many times have I been interrupted/felt annoyed by a child who needs something when I needed to get something done?

How often do I feel angry when I’m craving “me time” but one of my kids needs me? (Where are my fellow introverts? Ha!)

I began to pray that the Lord would help me to be like him…compassionate when I see my kids.

A few days later I was given an opportunity. 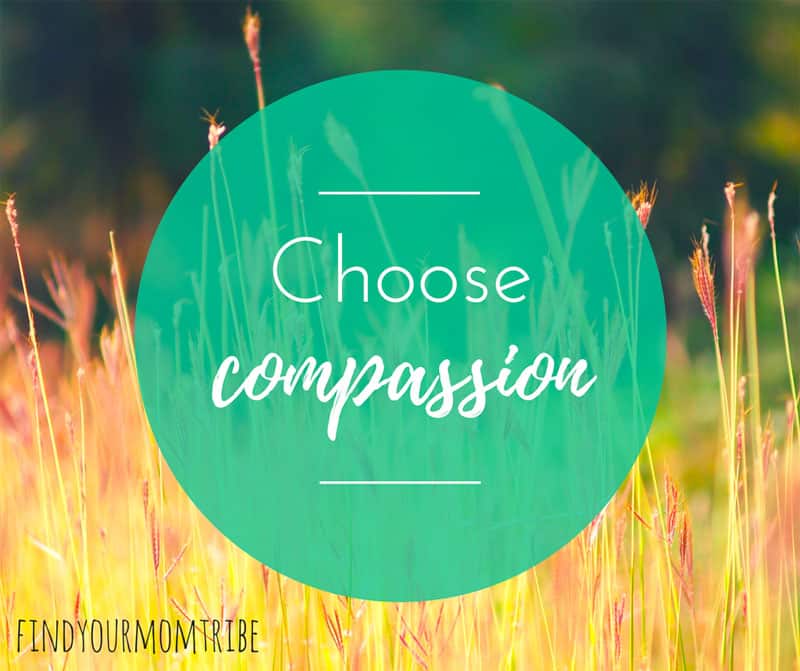 I was downstairs working while my husband and our three kids were upstairs. All of a sudden I heard my son and my toddler get into a huge argument.

He was yelling and screaming at her. I marched up the stairs and I was furious.

I thought, “How dare he treat her that way!” Everyone else saw the look on my face and quickly left the room. I was ready to let him have it.

Then I noticed my son sitting on his bed, knees to his chest and tears streaming down his face.

Almost instantly my heart changed from anger and I was filled with compassion for him.

Instead of “letting him have it” like I planned, my heart broke for him. I invited him to climb on my lap.

Holding him close and rubbing his back, I didn’t say anything at all…I just held him. Within a few minutes, words started flowing with his tears.

He poured his heart out to me about some things that have been on his mind…some struggles he has had with the adjustment of having a new baby.

He talked and wept while I held him. I wiped his tears and validated his concerns. I assured him that the things he felt were completely normal.

Once he finished talking and had calmed down, we talked about how it is okay to feel angry but not okay to yell and scream at his sister.

He decided to apologize to her and they hugged and made up. The rest of the day he played happily and he and his sister got along fine.

This was a huge “ah-ha” moment for me.

If I had marched upstairs and “let him have it” like I wanted to, I would have totally missed out on hearing his heart.

How often do we rush to discipline and miss out on the deeper issue? How often do we drive a wedge between ourselves and our children instead of building connection?

I’m so thankful God heard my prayer and intervened in my heart that day.

Read next: Jesus, Mommy, and Me: A 30-Day Devotional for Moms and Kids 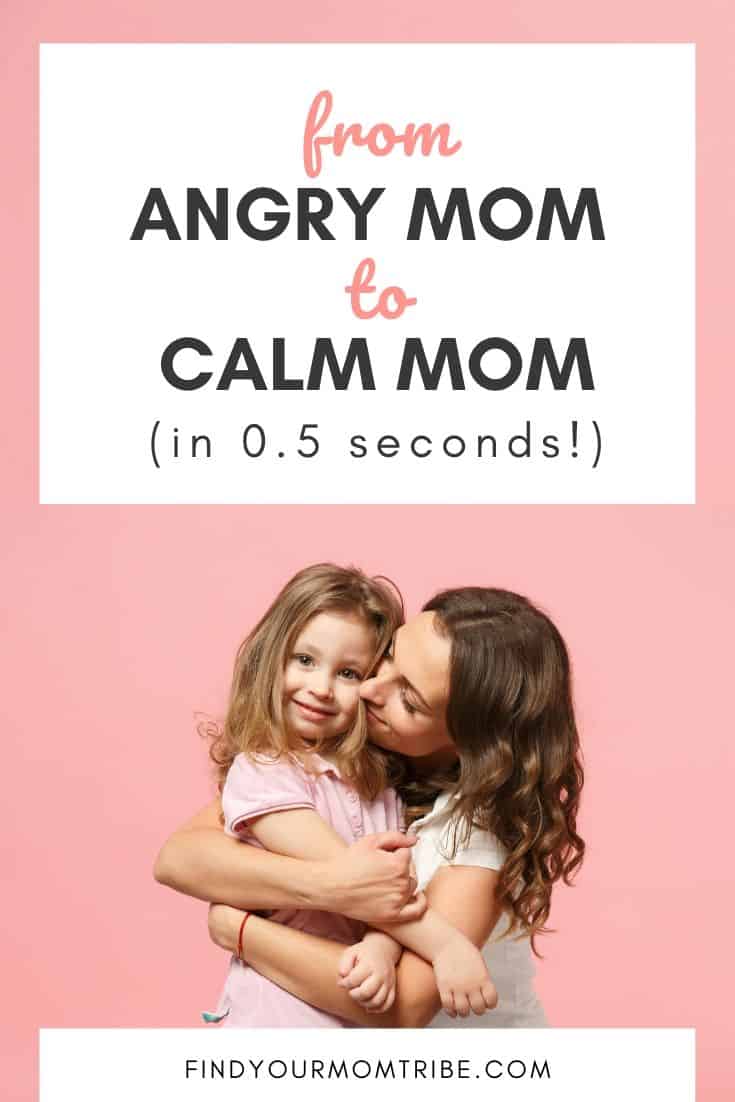 I’m trying to find Facebook and instagram what are the names of the pages? Love you tips and advice.

Very good reminder to be long-suffering to our little ones who need us more than we will ever know.

excellent article. now i am totally changed by being compassion. thank God & thank you very much.

You're welcome, Yohanie! Thanks for stopping by!

Thank you for this. I badly needed to hear this. The past days I find myself constantly yelling at my 2 older kids to stop fighting (7 & 5 yo). I just realized I failed to connect with them lately as I got my full attention to our new baby.

Thanks for stopping by, Rose! Having a new baby is such a big adjustment for mama and the siblings! Be sure to give yourself plenty of grace as you go through this transition. <3

Katy | Be WITH kids

This is a great point, Marianna, so often we are out of resources and take shortcuts. Compassion is a great one-word anchor to hold on to!