Nicknames can be tough to come by for some, while others manage to figure one out for their kids in a heartbeat. It all depends on the name, and when it comes to nicknames for Logan there are plenty of great ones to choose from!

Some might say that figuring out proper nicknames for Logan is quite difficult as it’s only a 5-letter name, but this isn’t quite true because there’s so much room for creativity with this wonderful name!

Used as both a first, last, and middle name, Logan is one of those boy names that has gotten a lot of popularity in recent times, primarily because of Wolverine from the X-men, also known as James Howlett or Logan.

He became a beloved character after appearing in comic book pages, cartoons, and on the big screen, and the name surged in popularity among baby boys.

In fact, it became so popular that it was one of the top 5 most popular names for babies back in 2017.

While a good chunk of that can be attributed to the beloved X-man, another thing that has played a part in this success is the fact that Logan is a gender-neutral name, meaning it can be both a baby girl name and baby boy name.

The fact that it’s so short means it goes well with almost any middle name too. The name Logan itself can serve as a nice middle name, but we’re here today to talk about nicknames for Logan.

With all that in mind, read on to discover the meaning of the name Logan, a short list of some of the most famous people bearing the name, as well as the most popular nicknames for your own little Logan. 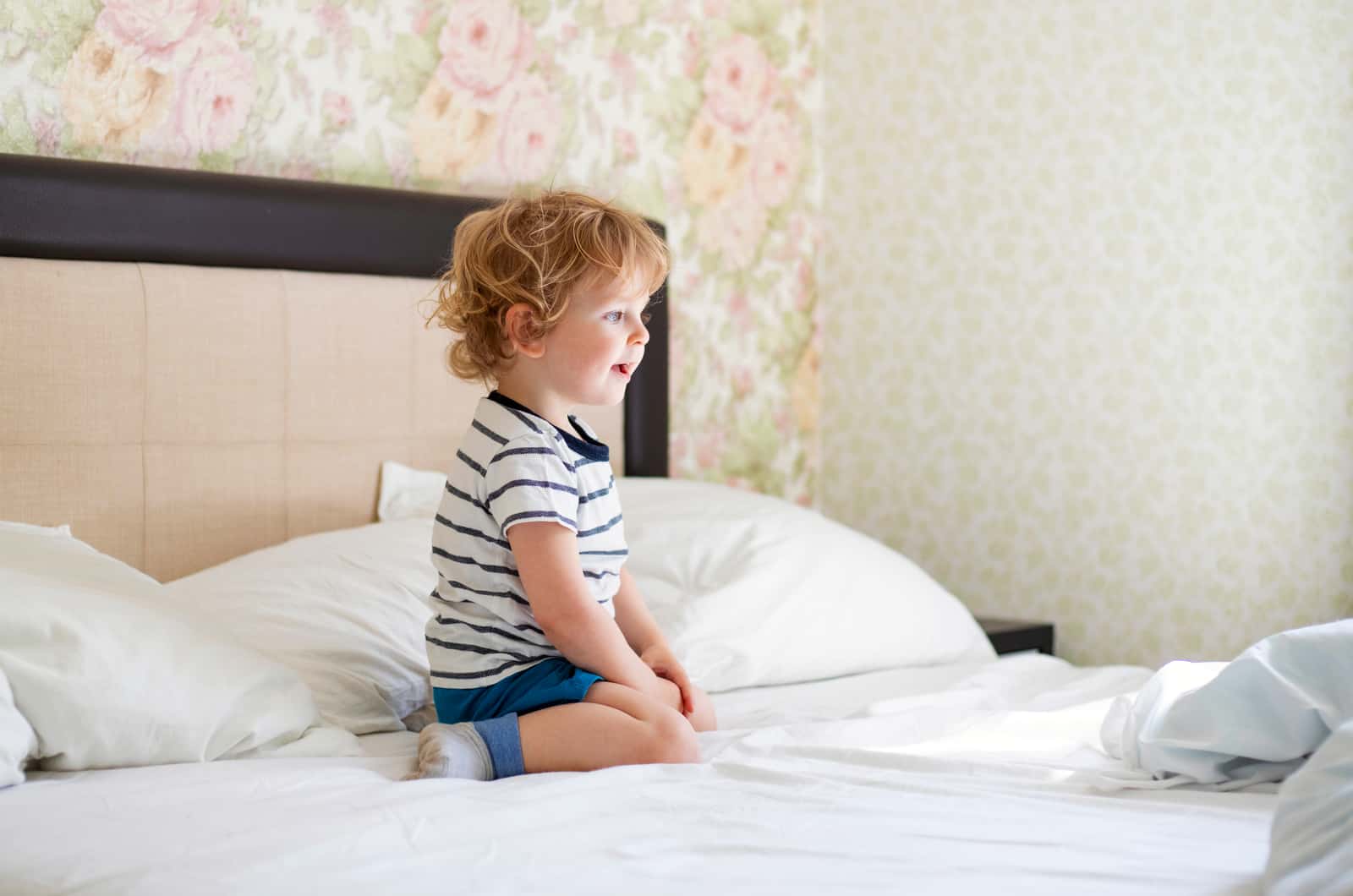 The name Logan originally comes from the shores of Great Britain, in this case from both Scotland and Ireland.

In the Scottish language, Logan refers to ‘little hollow’, while in Irish there’s a similar surname, O’Logan, that means ‘descendant of the warrior’.

As mentioned earlier, Logan is a unisex name, appearing on baby name lists for both girls and boys, however, it’s not as popular with women as it is with men.

According to Babynames.com, it was only at around the top 300 for girls, whereas the boys’ was as close as the top 5 back in 2017, with the name still holding strong to this day. No wonder there are so many awesome boys’ nicknames for it!

As far as famous people go, there are a number of them who share this wonderful Scottish/Irish name and its variants.

One of the most popular ones is Logan Lerman, an American actor best known for playing Percy Jackson.

Next up, there’s Logan Browning, a young American actress with a shining career ahead of her, though her currently best-known role was in Dear white people.

And, finally, there’s Logan Paul, a very popular Youtuber and general entertainer with a massive following.

There are more celebrities, mind you, but more on that later. Now it’s time to settle in for the main course, the nicknames themselves. 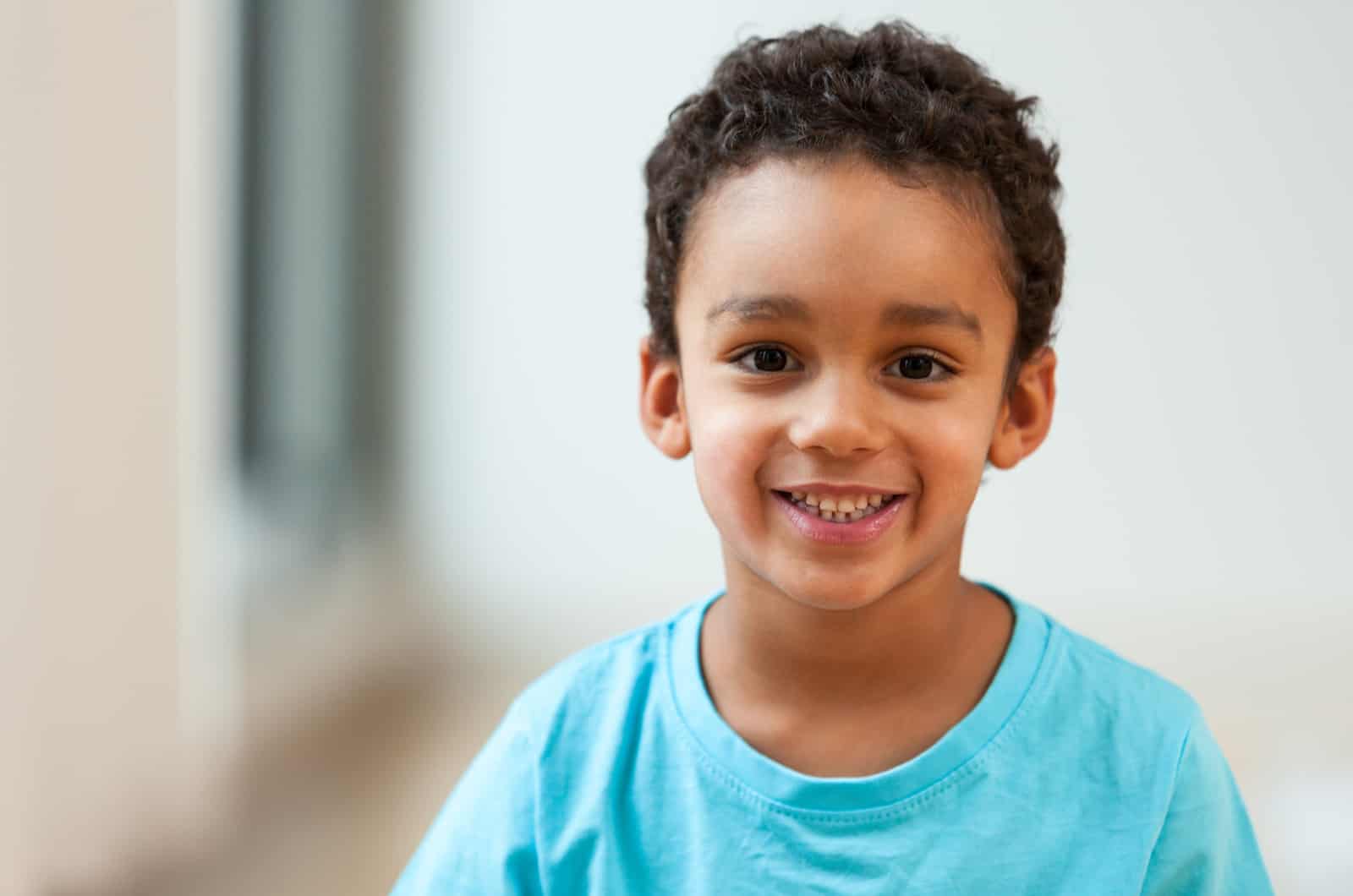 Most popular nicknames for Logan

As is tradition, it’s best to start with the most popular names of the bunch so parents can see what is currently in vogue.

This way you might not even need to keep scrolling down, as you could end up finding a good name that catches your eye right off the bat!

Do keep in mind that it’s a mixed bag and that some names which might be popular globally may not sit well with you, and that’s okay. There are plenty of choices to come after this initial list.

Speaking of choice, here are some of the most popular nicknames for your little Logan out there: 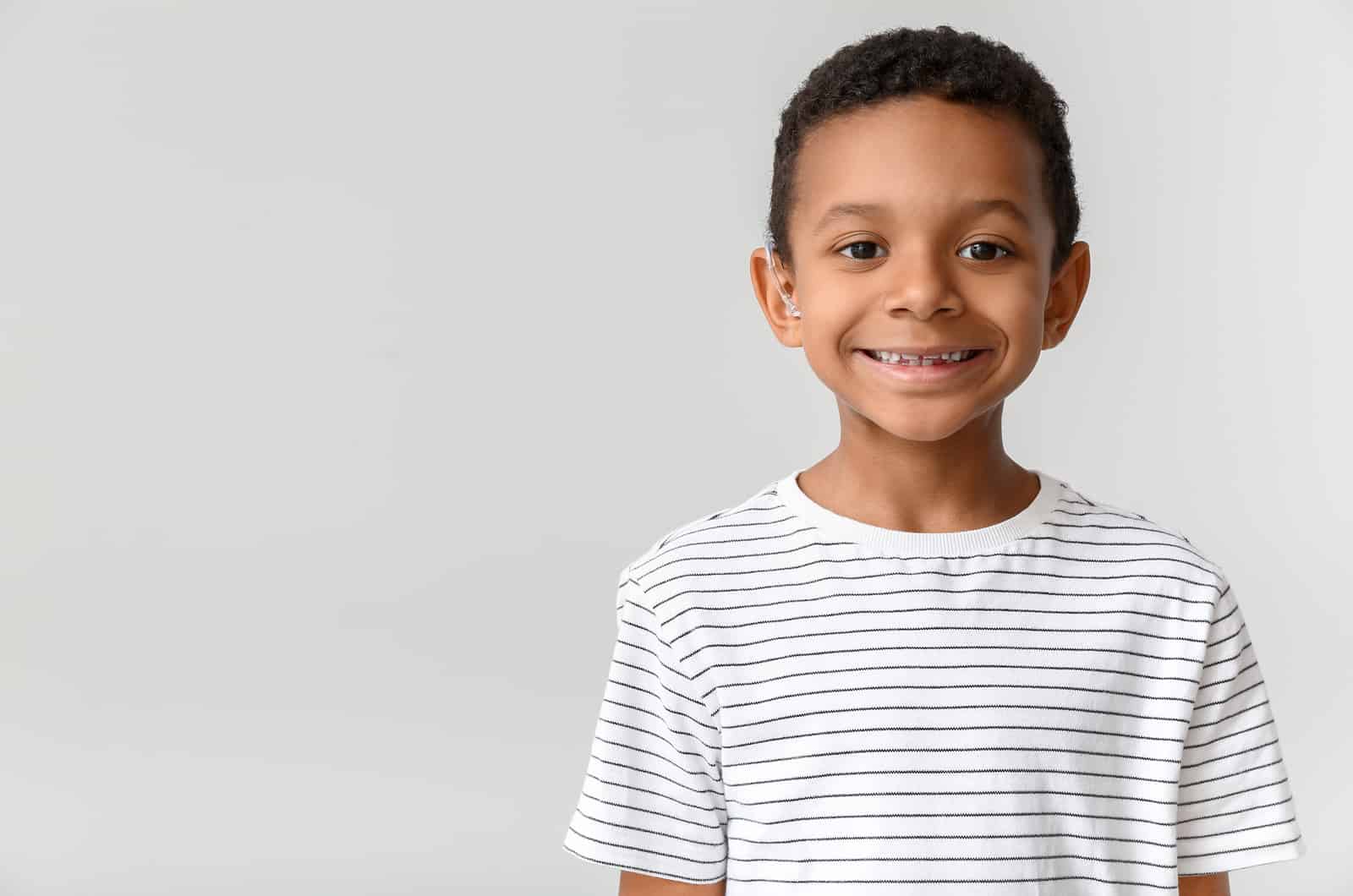 If the name Logan is anything, then it’s cool! Once again, an attribute showcased by the Marvel hero with adamantium bones, though the Irish root of ‘descendant of a warrior’ definitely set the pedestal for that one first.

Regardless, all Logans are ultimately going to end up being stoic, popular, and overall cool, so why not give your kiddo an appropriate nickname to symbolize that?

Here are some of the best ones in this category: 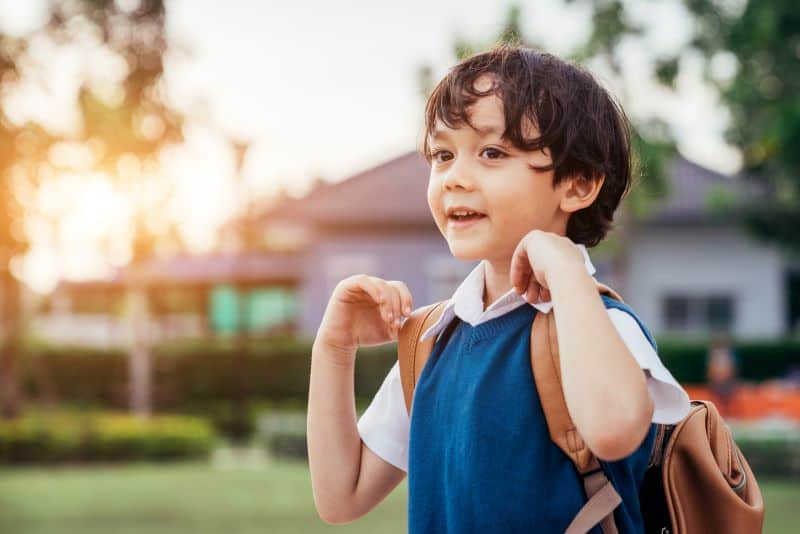 Thanks to the X-men, Logan is often considered as a more rugged, manly name, but there are still ways to make it sound cute and adorable.

Many similar names can be found here that express both the masculinity and the femininity of this wonderful unisex name, without diminishing one another.

Here are a few decent examples of just that: 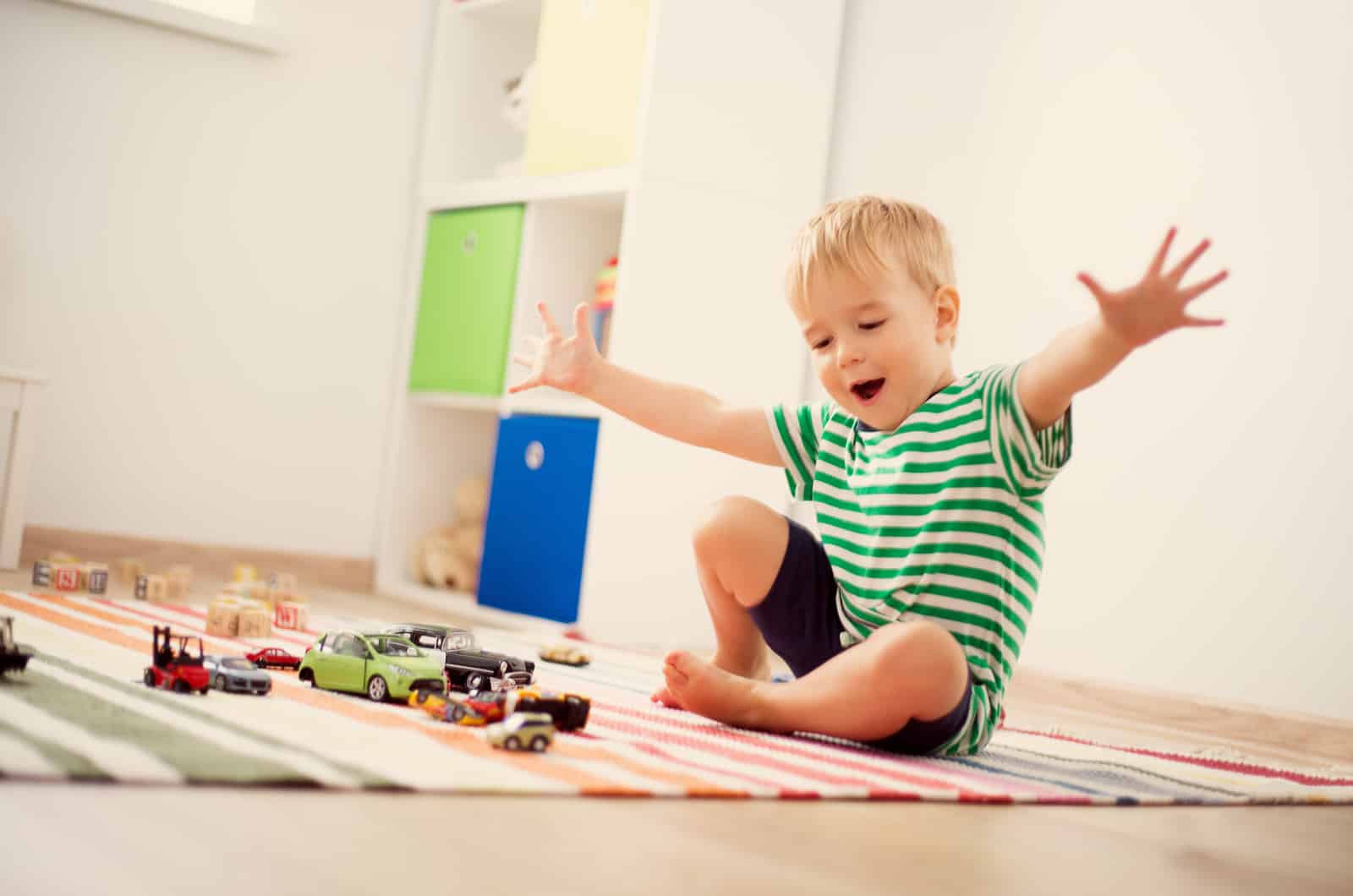 Most Logans tend to be one of two things, either dead serious or knock your socks off funny.

If your child is turning out to be the latter of the two (or a mix!), then he’s likely to enjoy having some sort of jokey or funny nickname.

However, while your kid might have a high tolerance for jokes and won’t mind one or two being made at his expense, try not to pick a nickname that’s too embarrassing for him or that might get him bullied at school.

Instead, pick one of these wonderful ones right here:

How To Find The Perfect Nickname For Your Child 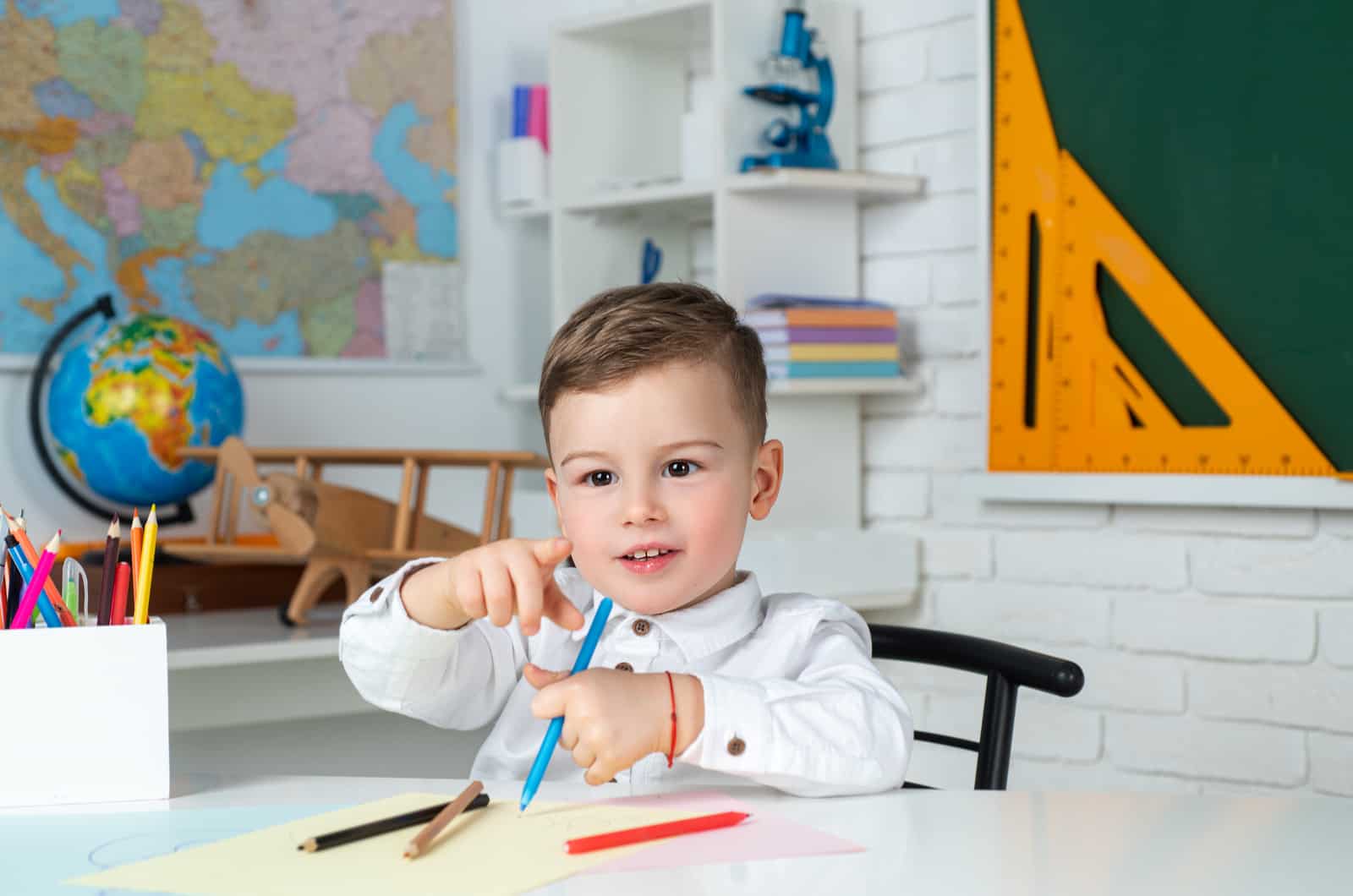 Quite the varied list of nicknames, isn’t it? Well, in a sense it is given the sheer amount of different sources the nicknames were pulled from.

Regardless, a nickname is a nickname and I do hope you’ve managed to find one you believe your child is going to like.

If, however, you’re still mulling over what sort of nickname to give to your boy or girl, don’t worry because I’ve got you covered!

I’ve established a few rules that should help give you a solid understanding of how to make a proper nickname for your child.

They are as follows:

1. Your child’s opinion should be the most valued

As far as nicknames go, almost anything is fair game in a parent’s eyes, but the same might not be the case when looking at it from the child’s perspective.

He might have a completely different outlook on your choices and his own opinion on the matter.

These opinions need to be respected. In fact, they should be held in higher regard than anyone else’s because this is something that’s going to define him.

Obviously, if he’s too young to understand the nickname, this might not be the case, but you should think it over and consider how this might affect your child in the future.

If you’re really adamant on keeping the name even if it turns out to be rather unfitting, keep it to a more private setting to avoid potential instances of bullying, which are certainly unhealthy for your child’s character growth.

2. When in doubt, shorten his first name

As we’ve seen with some of the nicknames above, using a shorter version of the person’s first name for an easier flow of conversation is always a good choice.

These are usually the most acceptable nicknames too, and something you can always rely on in case you really want your child to have a nickname but can’t decide on one.

A good example is Geo; it’s simple, effective, and you know who it belongs to.

3. Use his unique characteristics

Every child is unique in his own way and yours is no different.

Some sort of skill, activity, or even favorite sleeping pose, all of these can serve as inspiration for a number of new nickname ideas.

Try and think really hard about what makes your child unique; a positive trait that makes him stand out which can be used to forge his new nickname. That will feel a lot more relevant and significant than simply picking one from a hat.

4. Try something other than English

English isn’t the only source of great and socially acceptable nicknames in the US.

Why not look for inspiration in different languages like French or German?

Doing it this way helps you find rather uncommon nickname options!

Finally, you should always keep in mind that nicknames aren’t mandatory whatsoever.

While many parents want their kids’ names to be as unique as possible these days, trust me when I say that children don’t care about having a unique nickname, so just let them be kids.

If you really need to scratch that nickname itch, stick to using initials as a way to address your little Logan.

They’re short, sweet, and a lot easier to remember. Plus, your kids may eventually use it as their gamertags when playing video games!

A good example is one we saw up above: LG.

While it might reference a popular brand for AC and fridges, it doubles down as a cool and easy nickname to remember. 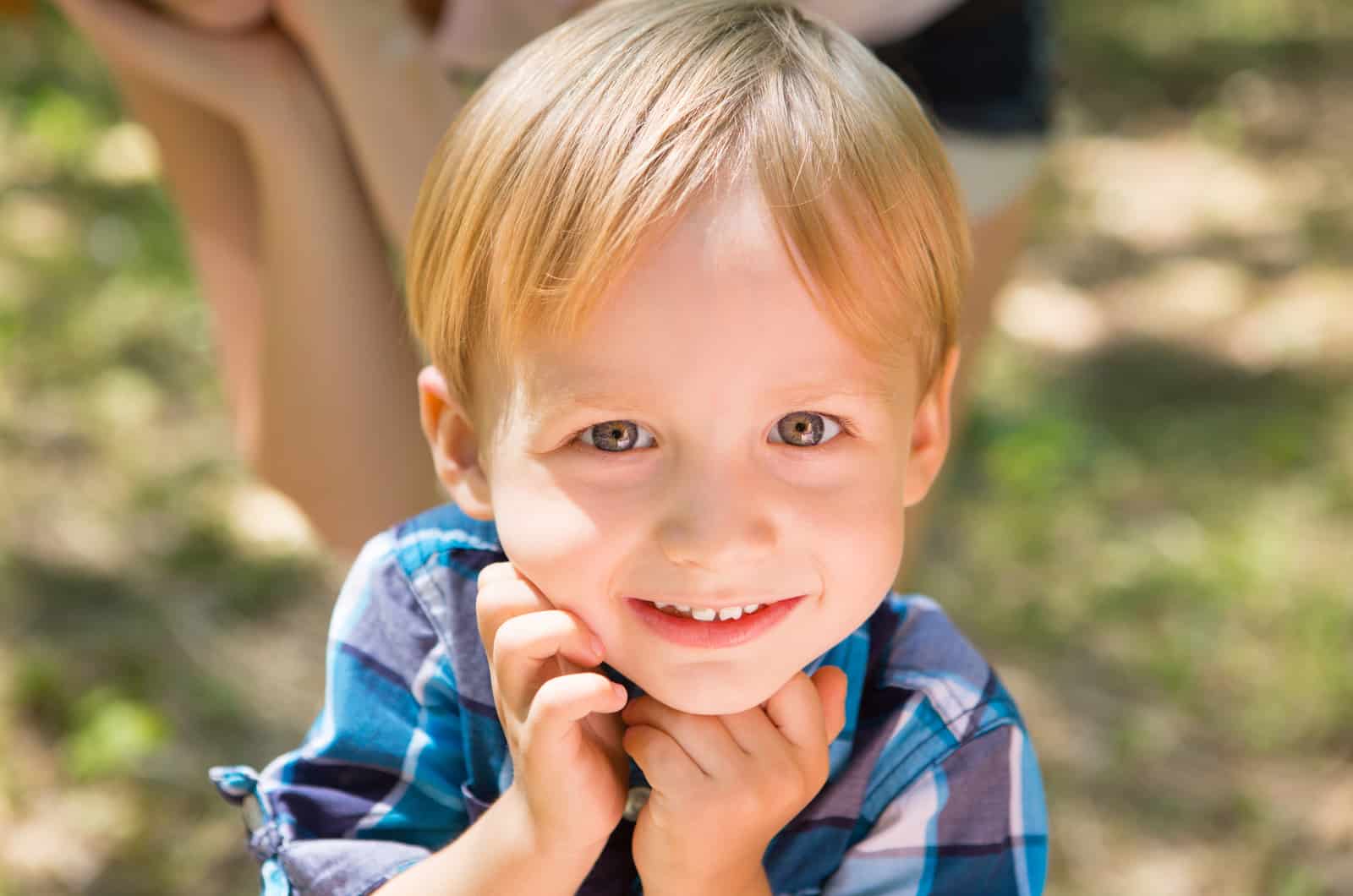 As we discussed earlier, there are quite a few Logans out there with some level of fame who could serve as decent role models to your kids, and even help show off how cool it is to be one of them!

• Logan Paul – While slightly questionable as a role model, he is still a widely popular celebrity and variety entertainer on Youtube

• Logan Marshall-Green – A celebrated American actor who has appeared in many cult TV series like Law & Order, 24, and the like, before moving over to the big screen where he even played Shocker in the recent Spider-Man movie.

As you can see, there are tons of different options when it comes to nicknames for Logan, despite people often claiming it’s too short a name to do anything interesting with.

The variety is there, and the amount of interest in a certain nickname is really up to the individual. What I like may not sit well with you, and vice versa.

Regardless, I do hope that you’ve managed to single out a couple of nicknames that have the potential for use with your little Logan, and that he or she will end up loving it in the future.

Until next time, mammas. 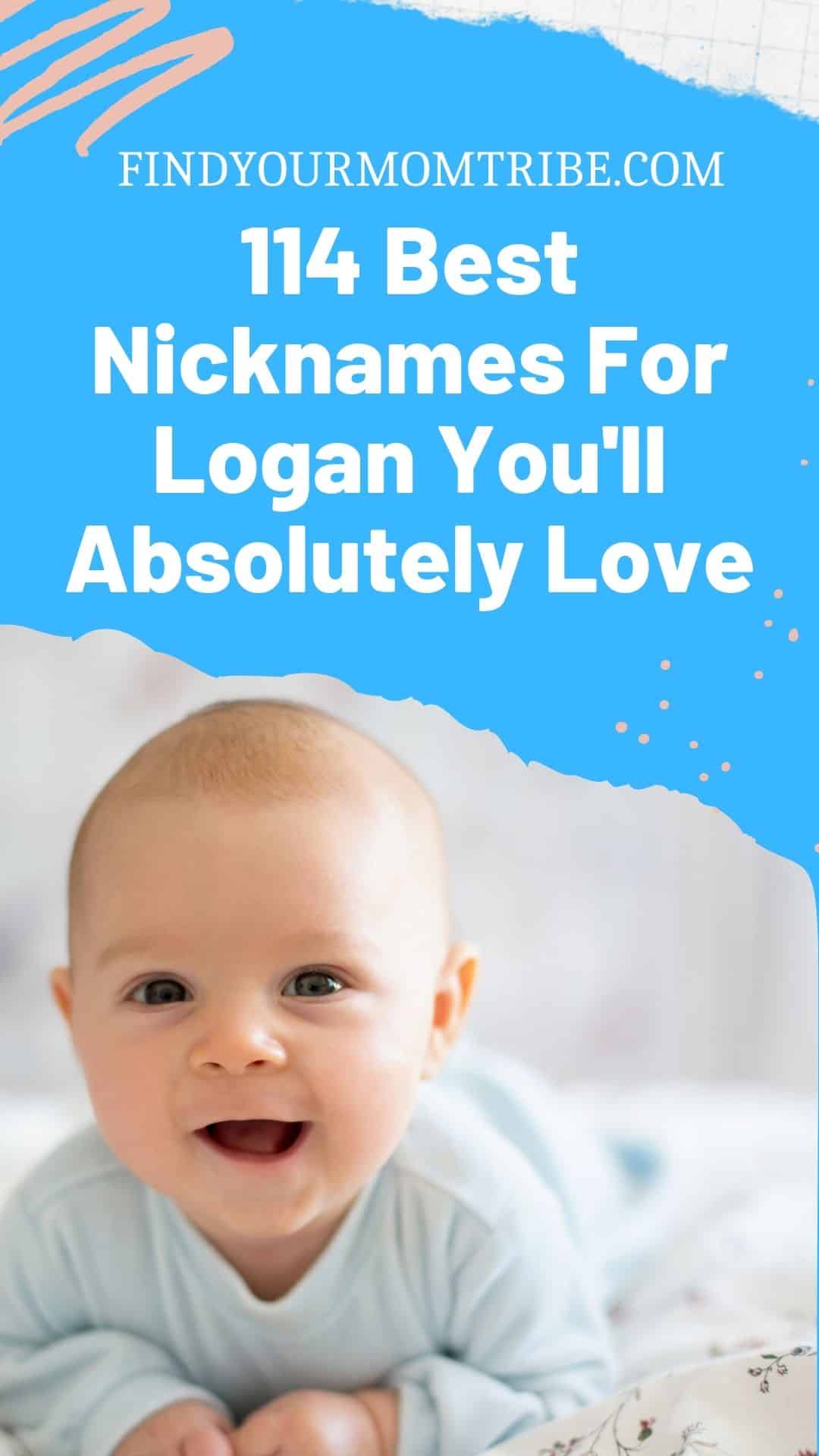