If you’re having a November baby, then you’ve certainly got a lot to be thankful for!

According to both science and astrology, your November baby has a high chance of becoming a famous athlete or a Hollywood star.

Your bundle of joy is a strong-willed optimist who doesn’t take “no” for an answer and always tries to make the best out of every situation.

Pregnancy can be quite a challenge, especially when you have to carry your baby during those hot summer days.

The good news is that your body soaks up vitamin D during this time, which is crucial for the healthy development of your child.

Studies have confirmed that November babies develop faster than babies born in May or June.

Read on to discover some incredible facts and characteristics about November children!

Interesting Facts About Your November Baby 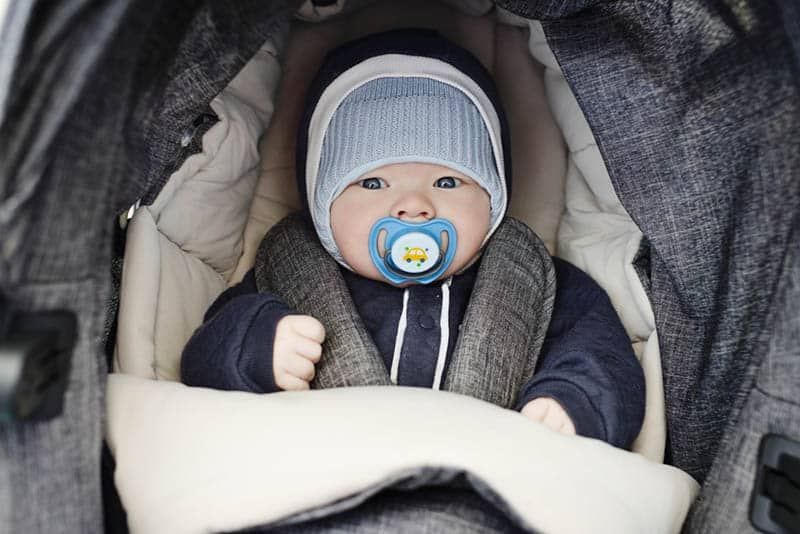 Your baby girl is surely your greatest treasure and the most special person in this world to you.

That’s why I’m sure you’ll find it interesting to learn more about the two mesmerizing birthstones which enhance the beauty of your little girl even more!

Topaz and citrine are two completely different November birthstones, which shows the complexity of your child’s personality.

Topaz is one of the most colorful birthstones and reveals your little girl’s playful side.

On the other hand, the citrine represents a more down-to-earth personality with its calming energy in fall colors.

Both of these birthstones bring luck and happiness, so I’m sure your baby girl will be one of the happiest November babes you’ve ever met.

2. November boys are likely to be left-handed

The research has shown that 8.8 percent of men and 7.5 percent of women were left-handed out of the thirteen thousand respondents.

When the researchers checked the birth dates of left-handed men, they noticed that most of them were born in November and December (generally somewhere between Halloween and New Year). 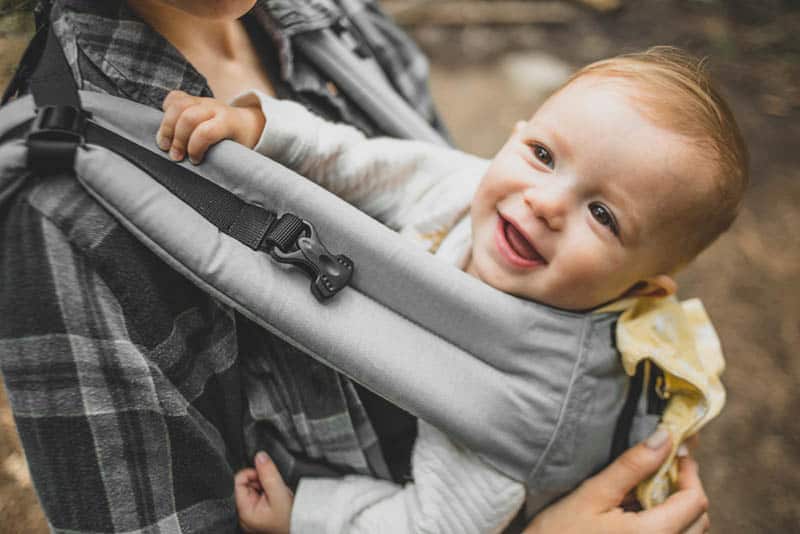 Babies born during this month of the year are less likely to develop diseases such as multiple sclerosis. Scientists from Oxford University believe this has to do with the fact that a November baby receives more vitamin D in her mother’s womb than babies born in other months.

Research from Columbia University confirmed that the time of year may influence the general health of people.

The research has shown that November babes have a lower chance of developing lung cancer or cardiovascular diseases.

However, according to the same study, babies who were born in this month do have a higher risk of respiratory problems.

There’s no need for a scientific explanation for this statement – it’s enough to mention that although most babies born in November first experience rain and cold weather, most already receive vitamin D while in their mother’s womb. 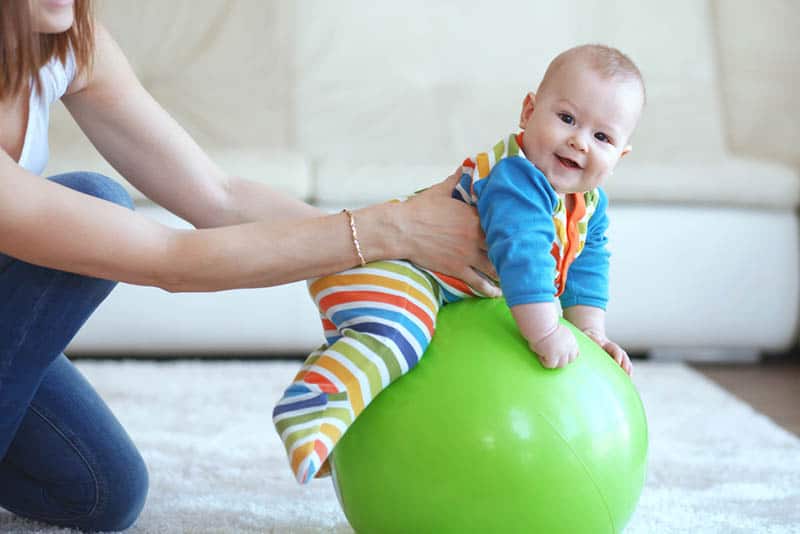 Fall babies are generally good athletes, mostly because of the high level of vitamin D they receive until their due date.

No matter if you’re having a November or October baby, your little one will have a great chance of becoming the next Serena Williams or Wayne Gretzky!

If you do the math, most November babes are conceived somewhere around Valentine’s Day, which is no surprise because that’s when we celebrate love!

Who knows, your baby might easily be your late Valentine’s Day gift (and I’m sure your favorite one too). 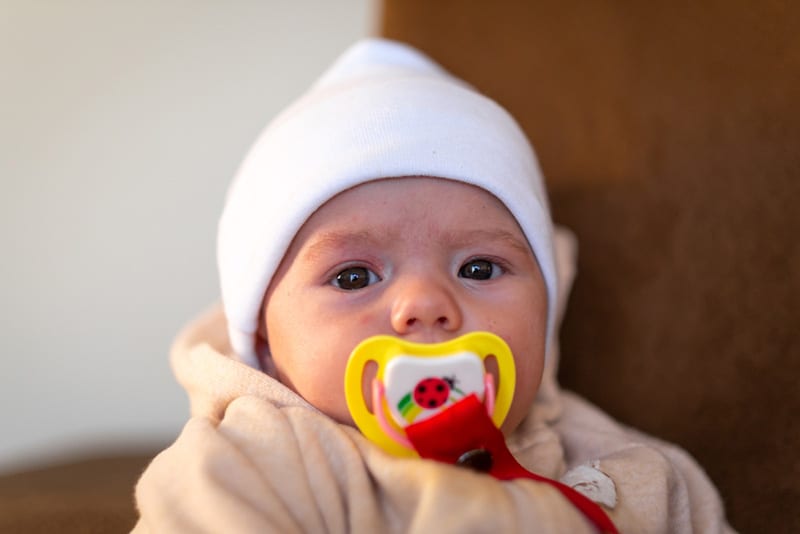 Most November baby names are related to the fall colors, like golden yellow or orange.

Some of these names are quite common for September babies as well, which is of no surprise considering September marks the beginning of the fall season.

Here are some of the most adorable names for November birthday babies:

8. Most November babies are centenarians

Children born during the month of November are more likely to celebrate their 100th birthday than kids who were born in other months of the year (especially during spring).

According to a study from the University of Chicago, November borns have a lot of reasons to celebrate (100 to be exact)! 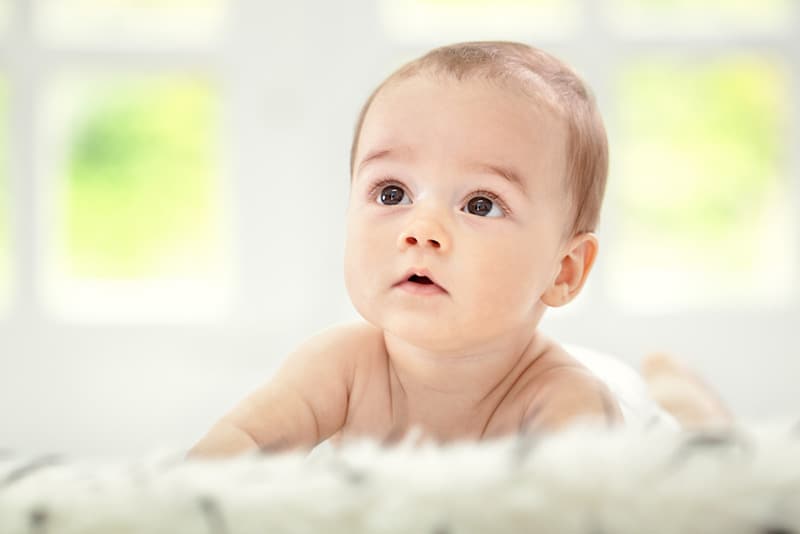 According to the Horoscope, your November babe will either be a Scorpio kid or a Sagittarius baby.

A Scorpio baby is very passionate, devoted, strong-willed, and loving, but also great at manipulating you into anything she wants.

However, a Scorpio girl has deep emotions very few people get to see and feel, as much as she lets them do so.

On the other hand, a Sagittarius child is completely obsessed with exploring the world around her. If you give birth to a Sagittarius baby, make sure to be ready for a little explorer!

Your little one will be a true VIP because she was born in November. In case her athletic career doesn’t work out, she might consider moving to Hollywood!

Here are some of the most famous celebs on the planet who have birthdays in November, just like your little girl: 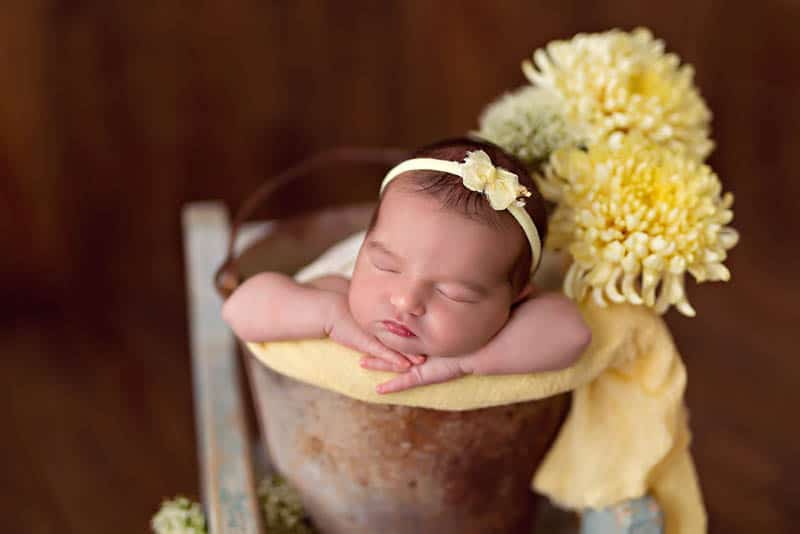 November is decorated with chrysanthemums, a popular type of flower that comes in many different shapes and colors.

These flowers are considered a symbol of happiness and prosperity.

Chrysanthemums are very popular in Asia, especially Japan and China, countries that adore this flower so much they decided to dedicate a day to it and named it the “Festival of Happiness”.

Some of these facts are common and known to many, but I’m sure you have found at least one interesting thing about your baby you’ve never heard before.

Having a child in November is a true blessing, but also a challenge, at least according to mothers of kids born during this month.

Essentially, a mother has to endure all the symptoms of the second and third trimester during summer, the hottest season of the year.

However, almost every mama agrees that all the pain and discomfort disappears as soon as you lay eyes on your baby.

A November baby is generally considered happy and devoted to her family, but she can also be very strong-willed and manipulative until she gets what she wants, as a true Scorpio.

I’m sure you’ll have plenty of reasons to be proud of your little girl in the future because there is a high chance she might become the next great athlete or a Hollywood star.

Your baby girl shares a birthday with a lot of VIPs, including celebrities, actors, singers, and other people from the entertainment industry.

Only the sky’s the limit for your little one with her personality and great birth month background!

She may not always be easy to deal with, but I’m sure your baby girl will make you extremely proud in the future.

Make sure you’re ready for your little one by ordering a personalized piece of clothing or decoration for the nursery from Amazon or other shopping sites.

Until next time, mammas!

• Gavrilov Leonard A., Gavrilova Natalia S. (November 30 2011). “Season of Birth and Exceptional Longevity: Comparative Study of American Centenarians, Their Siblings, and Spouses”. The University Of Chicago. 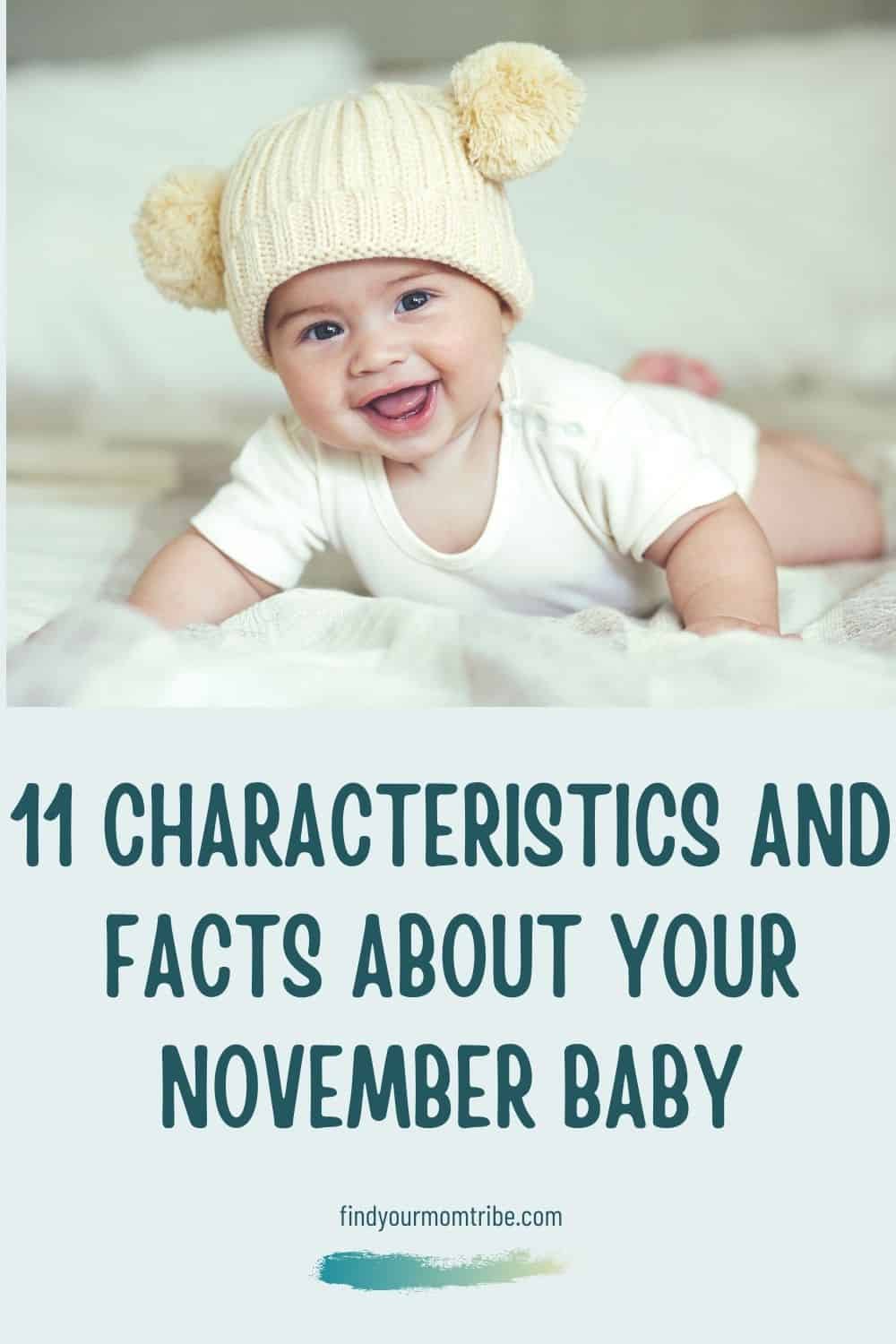