Penelope sounds like a name straight out of a fairy tale. It reminds me of a Disney princess and can be made even more magical with a few lovely nicknames for Penelope.

Finding nicknames for Penelope can be quite easy because there are a decent amount of them to choose from, however finding the right one to fit your child might prove to be a bit more of a challenge, at least for some of you.

The name Penelope has been quite popular over the years and still remains one of the top girl names on many baby name charts.

In fact, there are a number of famous people who share the name Penelope who could serve as an excellent role model for your young daughter.

They include Penelope Cruz, Penelope Wilton, Penelope Ann Miller, Penelope Spheeris, and Penelope Heyns, but we’ll get into that a little later.

With that in mind, stick around as I explore the origin and meaning of the name Penelope and find some good nicknames for this beautiful baby girl name. 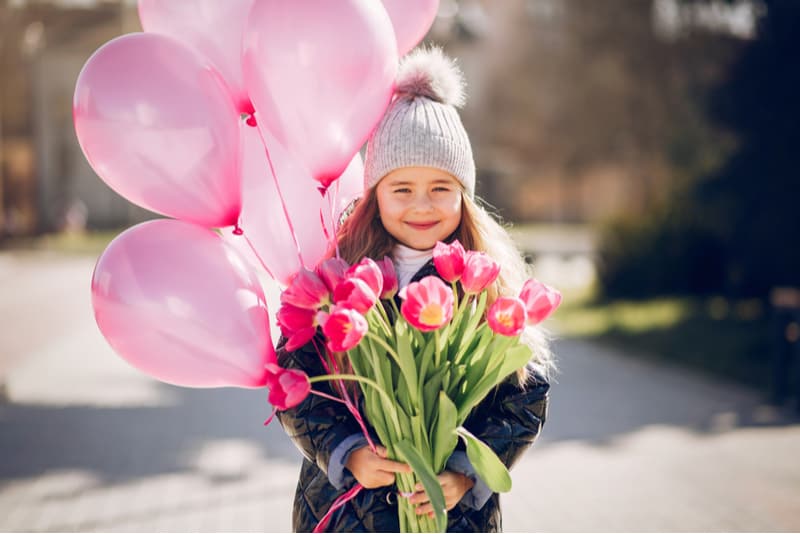 The name Penelope originally hails from the Greek language, with a very interesting meaning of someone “with a web over her face”.

It’s a name that’s been quite popular over the course of history and still is today, holding a solid 35th place on global baby name lists for little girls while sitting at 25th place on lists in the United States, according to the Baby Names website.

What’s even more interesting if you’re a fan of ancient myths, is that in Greek mythology, Penelope was the wife of Odysseus.

She faithfully waited for her husband’s return from the Trojan war while he braved the treacherous sea with his men.

She stalled her potential suitors as much as she could with impossible tasks she knew only her husband could perform, choosing not to believe the tales of his demise.

Her wait paid off as she finally reunited with her husband after waiting for 20 years.

This name is also popular among celebrities.

The first one you might recognize is Penelope Cruz, a Spanish actress who began her career at the young age of 16, making a name for herself as one of the most iconic actresses in the world.

Next, we have the talented Penelope Wilton, who is an English actress many of you might recognize as Harriet Jones from the Doctor Who TV series.

Then there’s Penelope Ann Miller, an American actress and self-made woman who started off on Broadway, where her breakout role in Biloxi Blues put her on the radar of many talent hunters, jumpstarting her movie career.

With all of this in mind, I can see why you couldn’t possibly resist picking the name Penelope for your daughter!

Now let’s get into the nicknames. 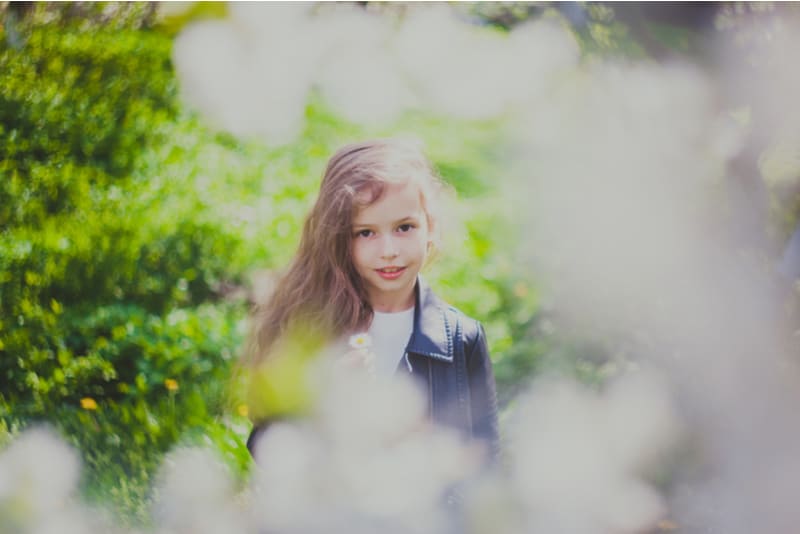 It’s best to start off with some of the most popular nicknames for Penelope, just so you can get a feel for what other people seem to like.

While you may not end up picking any of them, you could find inspiration to come up with a nickname of your own.

Here are some of the best ones: 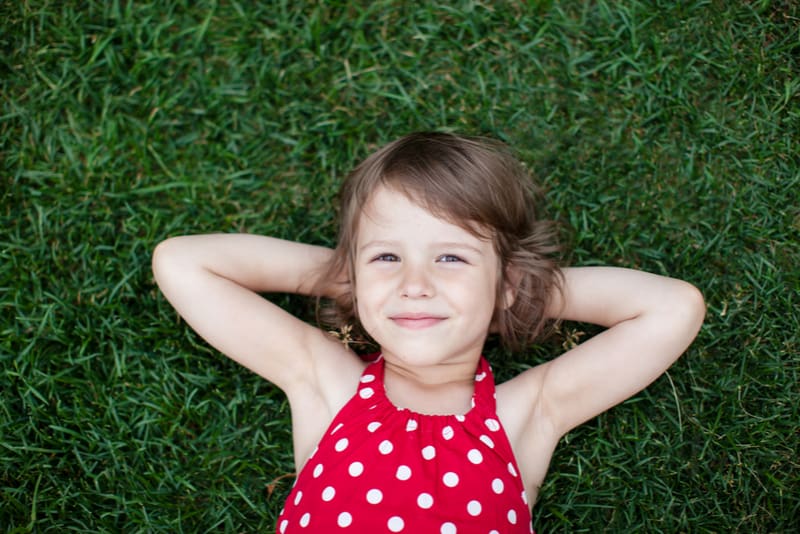 These nicknames might not be as popular as the ones above, but they’re still a great choice. 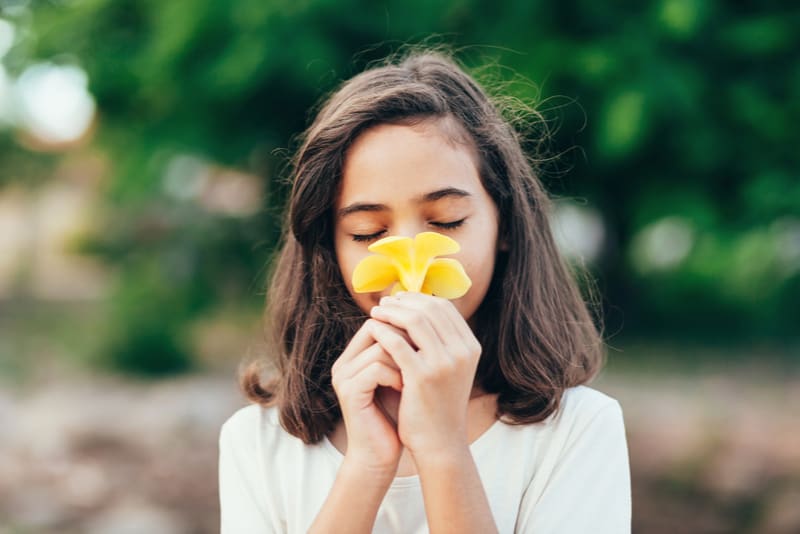 A middle name is an important part of your baby’s full name. If you’re currently pregnant and have Penelope picked out as the first name, then you must also be thinking about middle names for your little girl.

Penelope is a rather long name at four syllables, so a shorter name like Ava would be perfect as a middle name.

But you can even go with a longer name like Elizabeth if it speaks to you – there are no rules!

Here are some of the most popular middle names for Penelope: 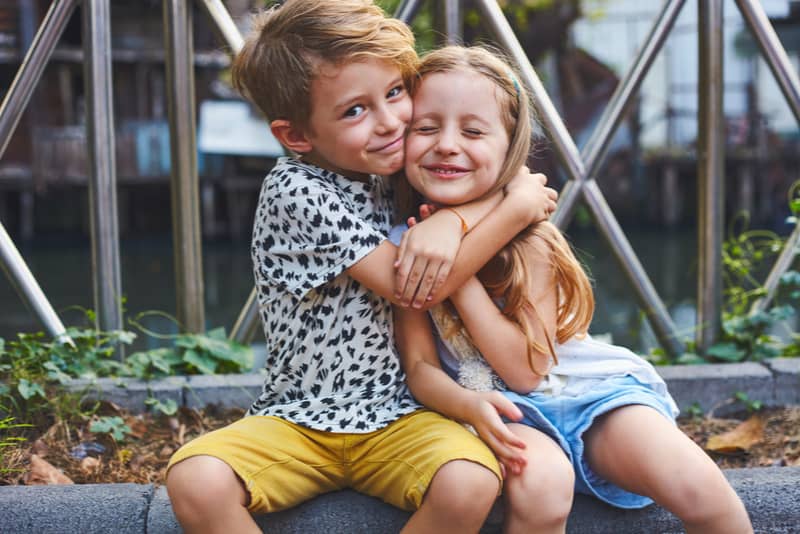 If you’ve already sorted things out for your little girl in terms of names, and are already looking to expand your family, then why not try finding similar names to Penelope for both boys and girls.

By this, I mean names that sound good together and have similar origins.

As a classic Greek name, Penelope will suit any other name that sounds elegant and has a long history.

Here are some of my favorites: 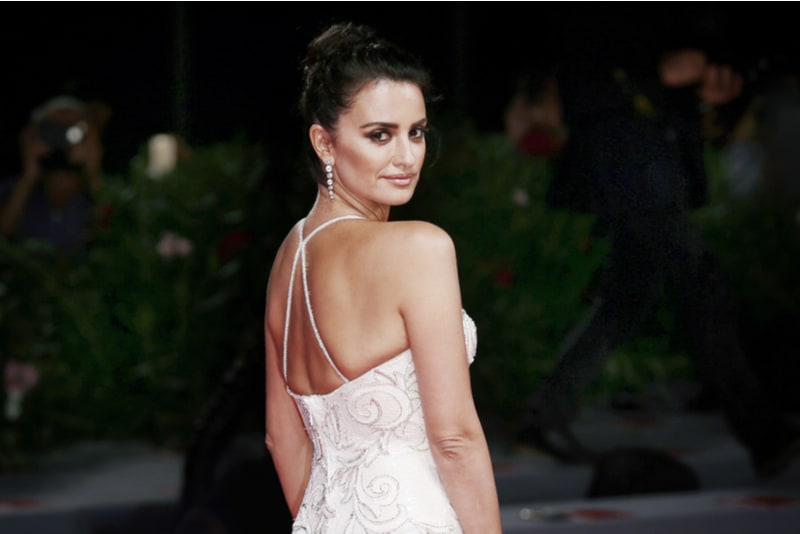 There’s no doubt that there are many women sharing this name who are famous and have achieved a lot in their lifetime.

However, this name really took off when famous reality TV couple, Kourtney Kardashian and Scott Disick, named their daughter Penelope.

Here are all of the other Penelopes who have left their mark in the world:

• Penelope Cruz – Famous Spanish actress and icon of her time, with her most notable role being Sofia Serrano in Vanilla Sky.

• Penelope Wilton – Talented English actress known for her role as Harriet Jones from the Doctor Who TV series.

• Penelope Ann Miller – Famed American actress who started off on Broadway with her standout role in Biloxi Blues. 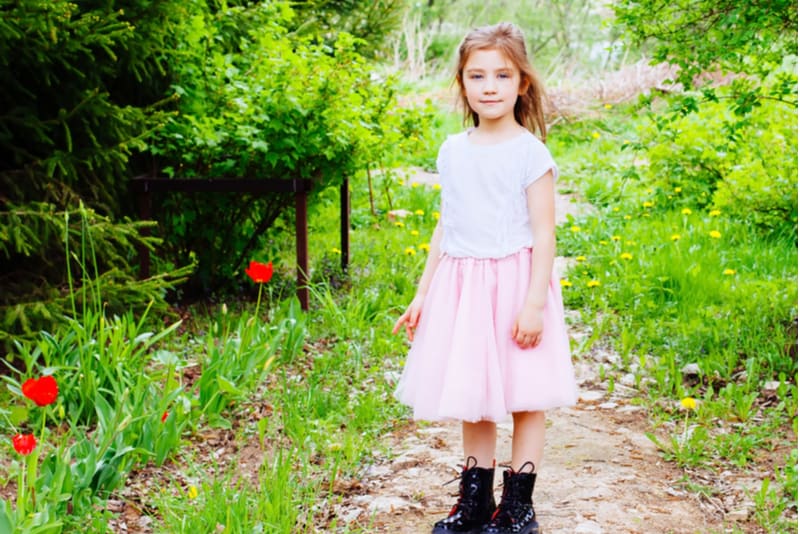 As with many other names, nicknames for Penelope aren’t that hard to make. What is difficult, however, is finding one that sticks.

The good news is that the length of this name allows you to get very creative, so you can always come up with new options.

That said, picking one from these lists isn’t really a bad thing either, as they’re all rather beautiful and beloved by parents for a reason.

I hope this collection of nicknames helped you out on your search! 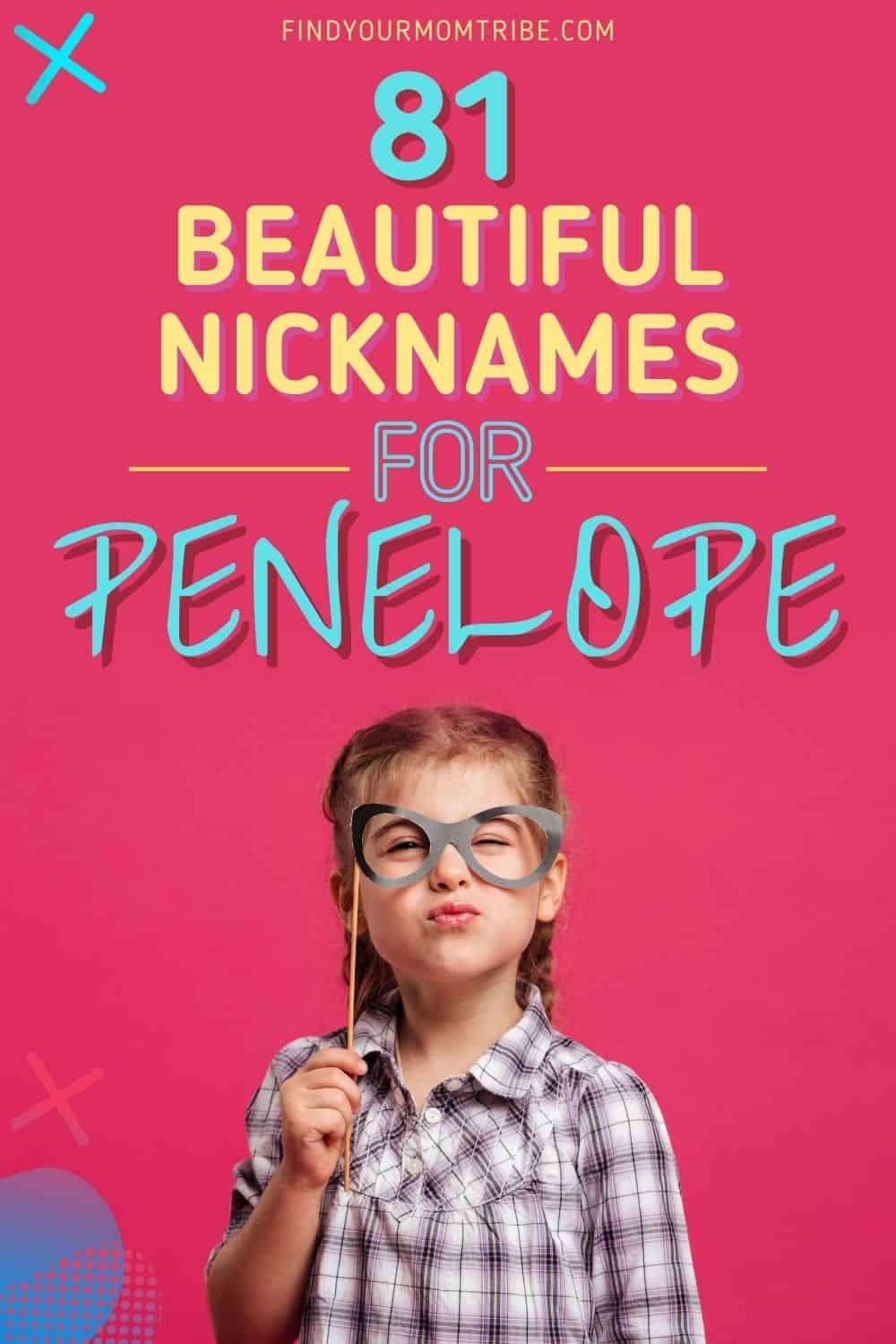