If you’re having a January baby, you’re in luck!

January babies are known to be adventurous children that grow up to become independent, career-driven people with high goals.

Some of them have become influential politicians, famous athletes, and even entertainers.

January birthdays mark the beginning of the new year not only for the little one but for mama, as well.

Your child’s birthday might be one of your greatest motivations to finally do all those things that have been on your New Year’s list for a long time.

If you’re expecting a January baby (or already have one), you’re going to love these fun facts about your winter kiddo! 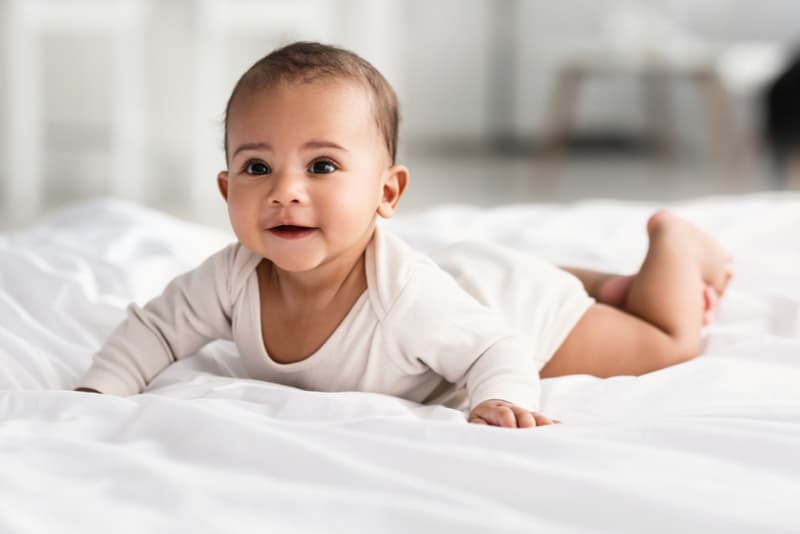 January babies have the privilege of being born in the first month of the year and the luckiest of them celebrate the “Baby New Year” as the first babies born in the New Year.

Many countries offer rewards for mamas who give birth just a few minutes after midnight which can go up to $25,000 in savings bonds.

Of course, every mama will agree that her little bundle of joy is her greatest reward.

2. Their birthstone is all but cold

January might be all about ice and snow, but it’s also symbolized by the garnet, a fiery birthstone that represents trust and friendship.

According to your child’s birthstone, he’ll be a great friend to people around him, which is a wonderful trait.

However, at some stage, you should teach him that there’s nothing wrong with questioning other people’s intentions, no matter how good they seem at first. 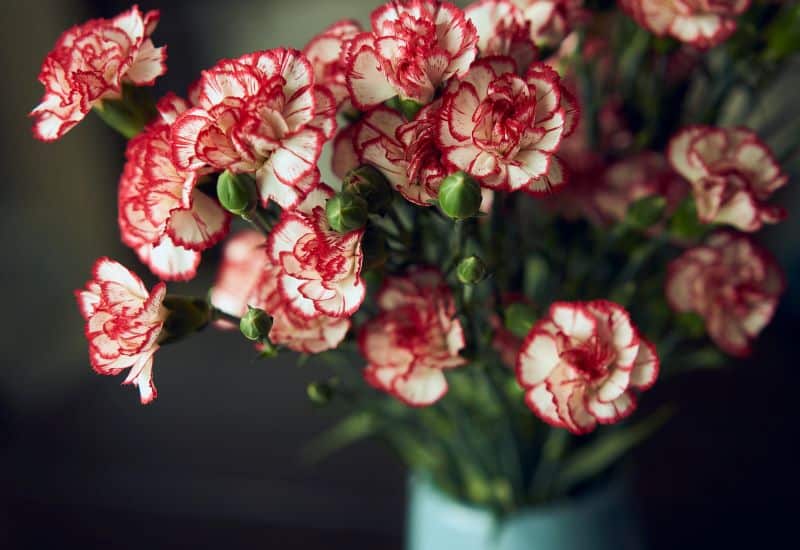 Colorful carnations and beautiful snowdrops add color to winter just like your little one adds hope and joy to your life.

These birth flowers will surely lift up your spirit during the cold days, along with the love, friendship, and beauty that each of these flowers represents.

The snowdrop was once considered to be a symbol of bad luck, but nowadays it stands for love and hope.

On the other hand, carnations bring joy to the dull, winter days with their colorful petals.

If your due date is in January, your little one will be either a Capricorn or Aquarius baby.

Capricorn babies are generally known as hard-working and smart kids who are able to adapt to every situation.

Although they’re curious, your little one will always ask for your approval before he makes any final decision.

On the other hand, Aquarius babies are full of surprises, which means you’ll never know what he’s really up to.

He’s born to be a leader who’ll carve his own path, even if it means going against rules and norms.

Both signs are quite independent and intelligent, so I’m sure your little one will make you proud in the future, no matter which zodiac sign he belongs to.

5. January babies know how to chill 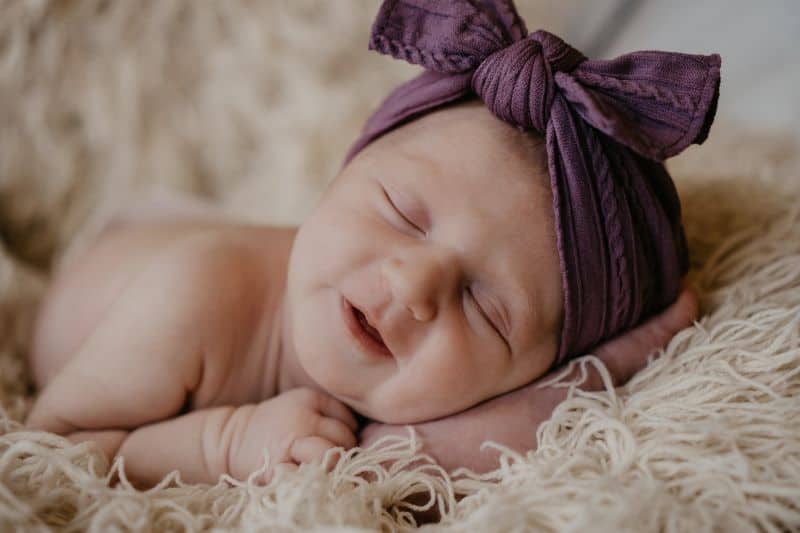 Summer babies, especially August-borns, are known as passionate personalities that have mood swings, but that doesn’t seem to be the case with January babies.

Winter babies are relaxed, and less irritable, which is a true blessing for parents, to be honest.

Of course, we love our children, no matter what, but I’d be lying if I said it wouldn’t be nice to have a chilled baby.

However, although they’re generally more relaxed than summer babies, January kiddos might be quite strong-willed, especially when they have to follow someone else’s rules.

Generally speaking, babies born during the winter months don’t have a high risk of developing diseases, according to a study from Columbia University’s Department of Medicine.

However, some January babies might develop type 2 diabetes from low exposure to sunlight during pregnancy and early childhood, so keep an eye on that.

Even if you don’t believe in astrology, you have to admit that there are some things that you just can’t explain.

The date of birth might not affect your child’s future or have any influence on his personality.

However, according to a study published in Time Magazine, the season of birth could be connected to your child’s development.

Maternal health, diet, and exposure to sunlight (vitamin D) during pregnancy can have a great influence on a child’s physical and mental development.

The study discovered that people who were born in January or February showed great problem-solving skills and a higher level of creativity and imagination.

Therefore, if you’re ever stuck with a problem at work, just look for a January-born problem solver.

Kids who are born in January are a bit older than their classmates so it’s no surprise that they’re better at athletics.

January babies are generally more likely to be successful in sports, but of course, that may not apply to every January kid.

However, Australian researchers revealed that 33% of the players in their football league are January-borns, while another study discovered that 36% of NHL hockey players drafted between 1980 and 2007 were January, February, or March babies.

If you notice that your kiddo is good at sports, give him all your support – who knows, you might be changing the diapers of the future Michael Jordan or Tom Brady. 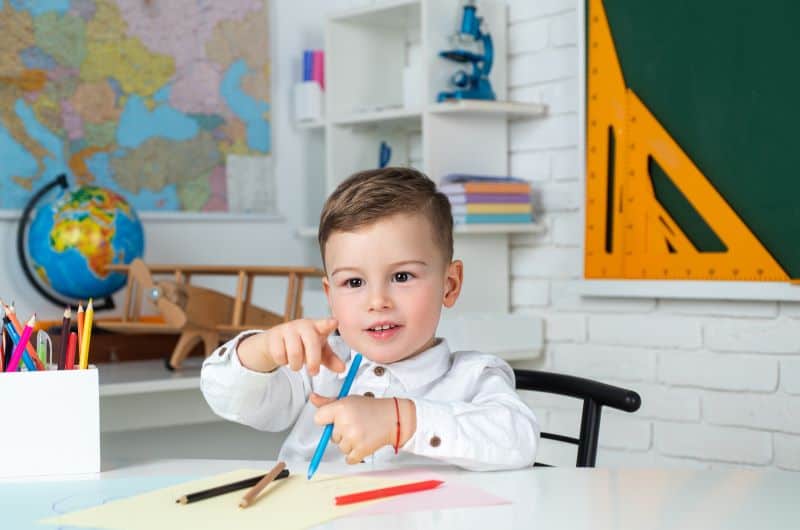 The UK Office for National Statistics published a study in 2011 which found that people born in January usually become debt collectors, accountants, or general practitioners.

If your little one doesn’t show any aspirations towards sports or Hollywood, he might be headed for the corner office.

November and December-borns are not the only ones who have a high chance of being left-handed.

A study conducted by the University of Vienna showed that men born during the winter months have bigger chances of being lefties because of birth seasonality and its influence on male hormones.

11. Welcome to the VIP birthday company

Your little one seems to be in good company when it comes to birthdays, as he might share this special day with some of the most influential people on earth.

Martin Luther King Jr., Oprah Winfrey, Kate Middleton, and Ellen DeGeneres are just a few of the VIPs that were also born in January.

According to one small study conducted by the University of Arkansas, the sign of Aquarius includes more celebrities than any other zodiac sign.

Therefore, don’t be surprised if your kiddo becomes the new famous face of the entertainment industry! 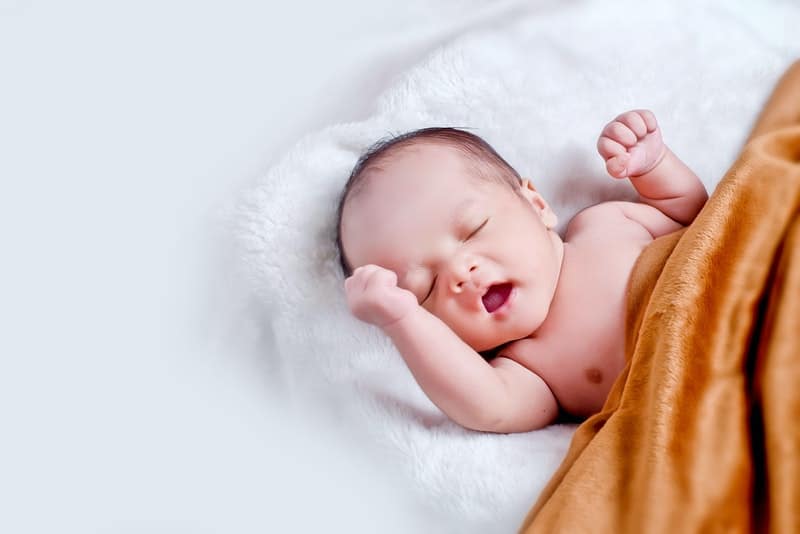 If you have no idea which name would best suit your little one, why not choose one that’s closely connected to his birth month?

There are plenty of trending baby names that refer to the month of January.

Here are some of the best names for New Year’s babies: 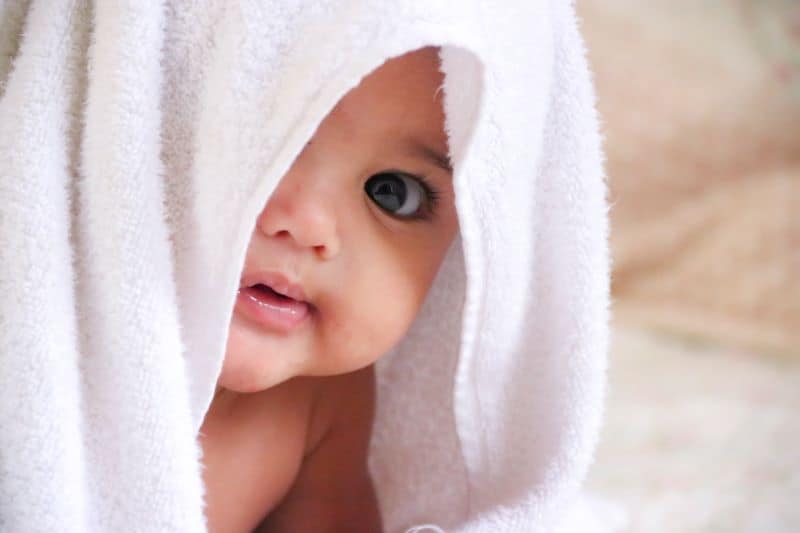 Even though some of these facts and characteristics are well-known to many, I’m sure there were at least a few that you haven’t heard before.

Most moms of January babies will agree that it was a true blessing to go through the third trimester during winter months.

However, having a January baby can be quite challenging, as well.

Of course, every child is an individual, therefore these facts and characteristics may not apply to your child.

Your kiddo might be a very loving person, but he can also be quite strong-willed and not so open to teamwork (unless he’s the one in charge).

A January baby might not be easy to deal with at times, but strong leadership skills and great potential can lead your child to a bright future, along with your guidance.

Either way, I’m sure your child will always make you one of the proudest and happiest mamas in the world!

• Kluger, J. (April 2017). “How the Month You Were Born Affects Your Personality, According to Science”. Time Magazine. 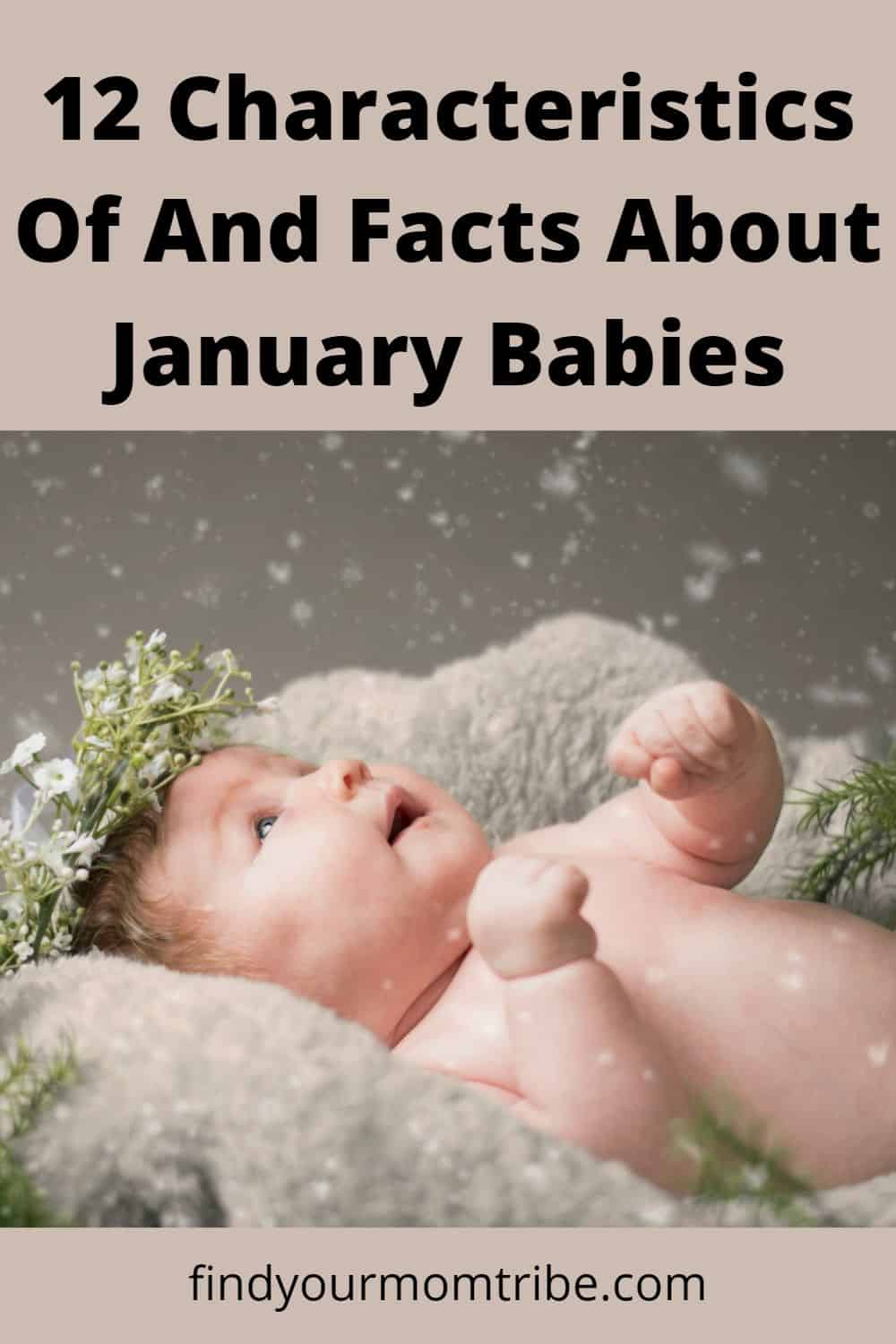