December marks the end of the year and the beginning of the holiday season.

Having a December kid is one of the greatest holiday gifts, but what does this month represent for the baby?

A December baby is usually described as a strong-willed, ambitious, and intelligent child who grows up into a successful and responsible adult.

Your kiddo might become the next big athlete, successful dentist, or even a Hollywood star, at least according to some scientific research and statistics.

A baby’s personality and future success might also be destined by his horoscope!

Your baby might be a shy and intelligent Sagittarius or an ambitious and sensitive Capricorn.

Either way, I’m sure you’re going to love these facts and characteristics about December babies.

1. A December baby may become a future sports star 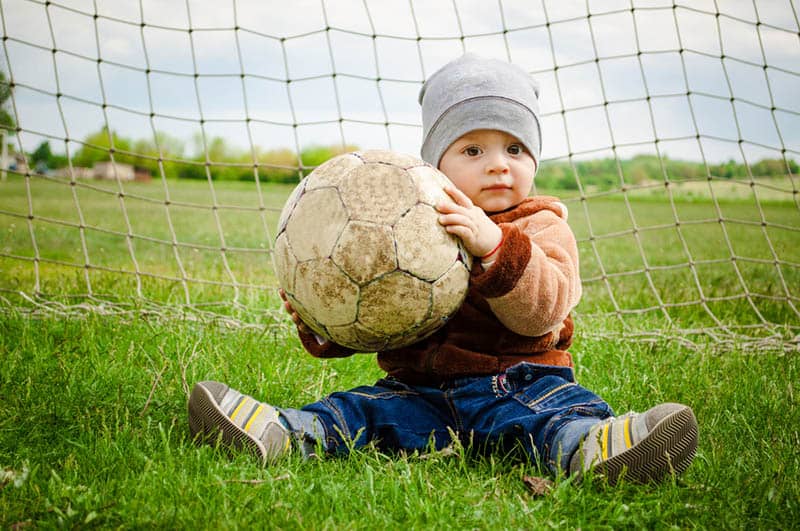 November and December babies are often considered to be more athletic and fit for sports and athletics than those born in other months.

There was a recent study published by the “International Journal of Sports Medicine” which confirmed that babies born in November and December have a higher chance of becoming athletes than those born in spring or summer.

2. December born babies are more likely to become a dentist!

Although people rarely connect professions to birth months, there’s a slight chance there’s some kind of special bond between these two.

Some say it’s all written in the stars, others believe it’s a kind of seasonal interference, and of course, there are those who claim it’s all just a coincidence.

However, December is indeed rich with generations of baby boys and girls who chose to become dentists.

3. Sweetest birth flowers of the year

December is decorated with two beautiful birth flowers, holly and narcissus, which is no surprise as they’re both joyous and festive!

December is the time of the year we share happiness with our family, friends, and other people close to us. Gifts are just a symbolic representation of the love and affection we feel for our loved ones.

Holly is a very important part of Christmas and New Year decorations as it represents merriment, happiness, and good fortune.

A December baby is a true blessing for all, especially if he’s born on Christmas Day, Hanukkah, or New Year!

However, that doesn’t seem to be the only reason to celebrate, at least when it comes to morning people, who’ll be ecstatic to hear that December borns go to sleep earlier than August or September babies.

On the other hand, night owls might become early birds as well, as they’ll have to adjust to their baby’s schedule.

5. A December baby is even-tempered 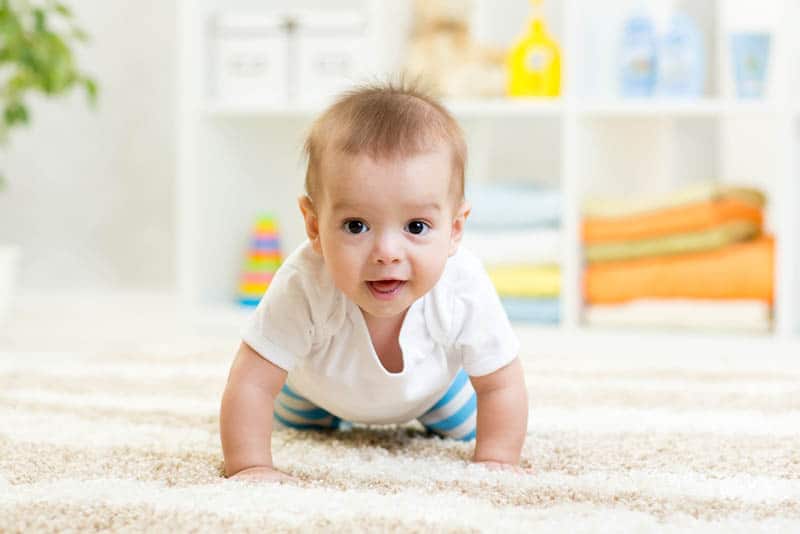 Babies born in winter seem to have fewer temper tantrums and mood swings than those born during summer.

This fact may not be very common, but it is definitely logical.

Summer usually symbolizes hot-tempered and adventurous boys and girls, while winter babies are known for cool and calm personalities.

The winter may be harsh, but your little one is far from it (although there are no guarantees he won’t go into meltdown if you take away his favorite toy!).

6. December borns can be Sagittarius or Capricorn

The month of December is associated with two zodiac signs, Saggitarius and Capricorn.

A Sagittarius kid is generally considered a hard-working person with great intelligence.

He may not speak much, but your little one will surely know how to find his own place under the Sun.

A Capricorn baby is actually quite similar to Sagittarius – he’s witty, curious, and ambitious. 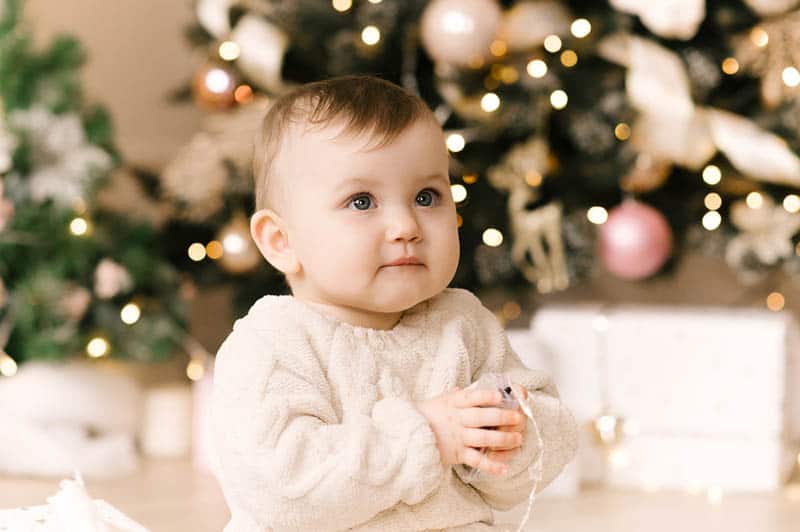 There are a lot of beautiful names for baby boys and baby girls born in December and I’m sure you’re going to love each and every one of them:

8. The most festive birthstones

The holiday season wouldn’t be the same without sparkly decorations all around us, and the best place to decorate is our own home!

I must say, December is certainly one of the most valuable months of the year, especially when it comes to its birthstones.

If you’re looking for a cool gift, you can look for jewelry containing zircon, tanzanite, or turquoise. 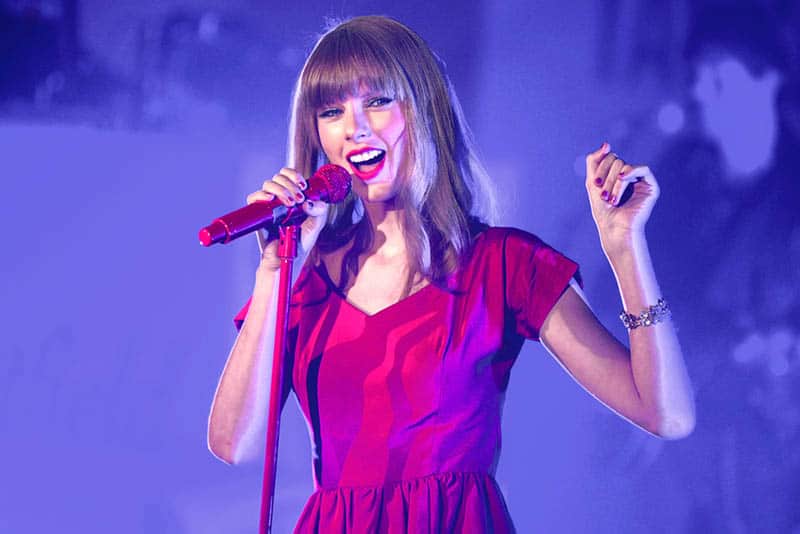 There are many famous celebrities with December birthdays, including Samuel L. Jackson, Lucy Liu, Brad Pitt, Taylor Swift, and many more.

Your baby seems to be a part of a VIP birthday company. Who knows, one day he may even become the next trending star!

Although most people would say being born on Christmas is a great privilege, December babies couldn’t disagree more.

Yes, Santa does come and bring presents on Christmas Day, but those are usually the only presents December babies receive.

However, if you don’t want to see your child disappointed, you could remind your family and friends about your child’s birthday by sending them an invitation to a birthday party.

11. Christmas babies are the rarest of all

As I mentioned earlier, Christmas babies are generally not fond of their birthdays.

However, there aren’t many children who are born on the 25th. It turns out that Christmas Eve and Christmas are the two rarest days to give birth.

Therefore, there’s no need to fear having your little one on the exact day of Jesus’s birthday. Just relax, enjoy the time with your family and friends, as well as the delicious meals and sweets (you can totally eat as much as you want, mamma!).

12. December babies have a lower risk of suffering from diseases

Parents of December babies will be delighted to hear that a study from the Columbia University Department of Medicine confirmed that children born in December have the lowest risk of developing major diseases, including neurological, respiratory, reproductive, and cardiovascular diseases.

Researchers say it could be a result of the high amount of vitamin D that mothers and babies soak up during pregnancy.

However, there’s a great number of other factors that may have an impact on general health, including genetics, diet, stress, physical activity, etc.

13. A December baby may be one of the youngest in his class 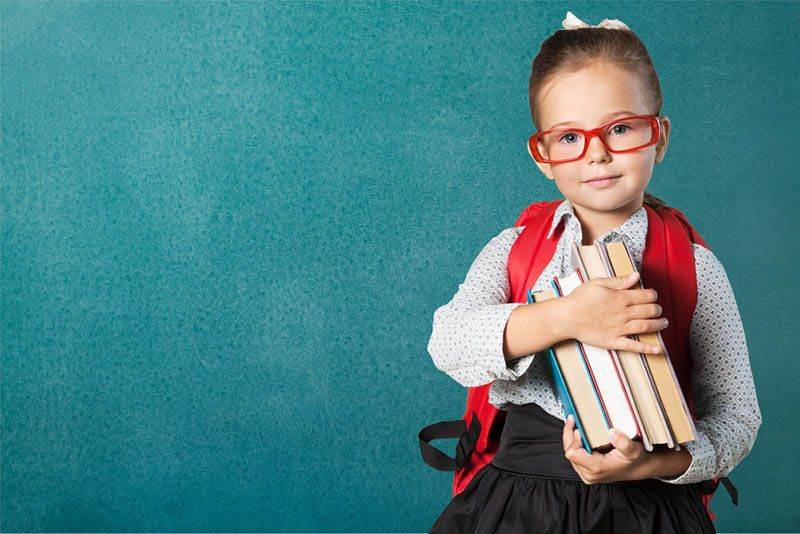 If your baby is born at the end of the year, there is a high chance he’ll be one of the youngest kids in his class.

It’s not easy to be the youngest one during kindergarten and school years, but your kid will be more than happy to be one of the youngest among his college friends because he’ll probably outperform most of his older peers.

According to a study from the University of Vienna, left-handedness is typical for male babies born during the last two months of the year.

The study included thirteen thousand adults and revealed that 8.8 percent of men and 7.5 percent of women were left-handed.

Most left-handed men were born in November and December.

15. December baby as a centenarian 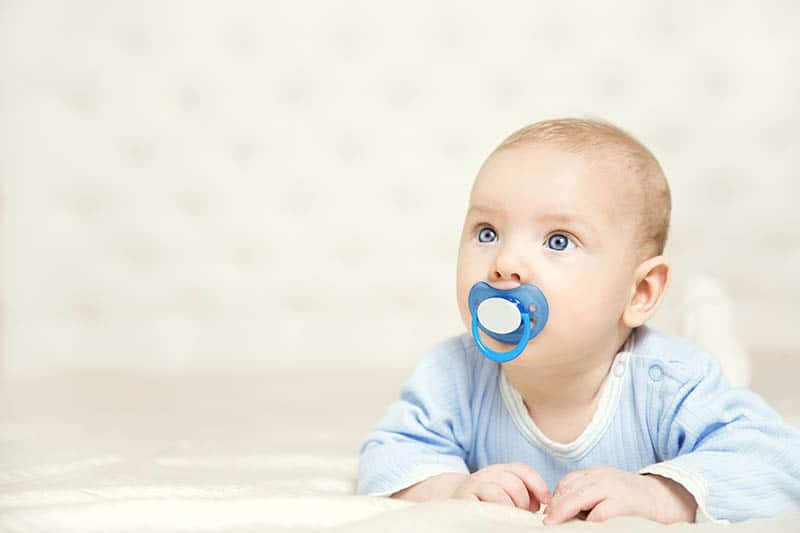 There are numerous perks of being born during the last month of the year, according to science.

December babies have a high chance of living longer than babies born in other months (except November).

The Journal of Aging Research has published a study that confirmed that those born in December may live longer than June borns.

Every child is amazing in his own way.

Your little one can be the best person you ever met and the best student in his class, regardless of the birth month.

However, scientific research has shown there’s a link between a child’s personality and his birth month.

A December born has a lot of advantages according to both science and astrology!

We must also say that moms who give birth during December are truly amazing because they endure a lot during their pregnancy (from hot weather to freezing temperatures).

All of this just goes to show how brave and strong you are, mamma!

By the way, don’t forget to buy two gifts for your little one if he’s born somewhere around Christmas.

If you have no idea what to get him, you can always check popular Christmas gifts on online shopping sites such as Amazon or Etsy. 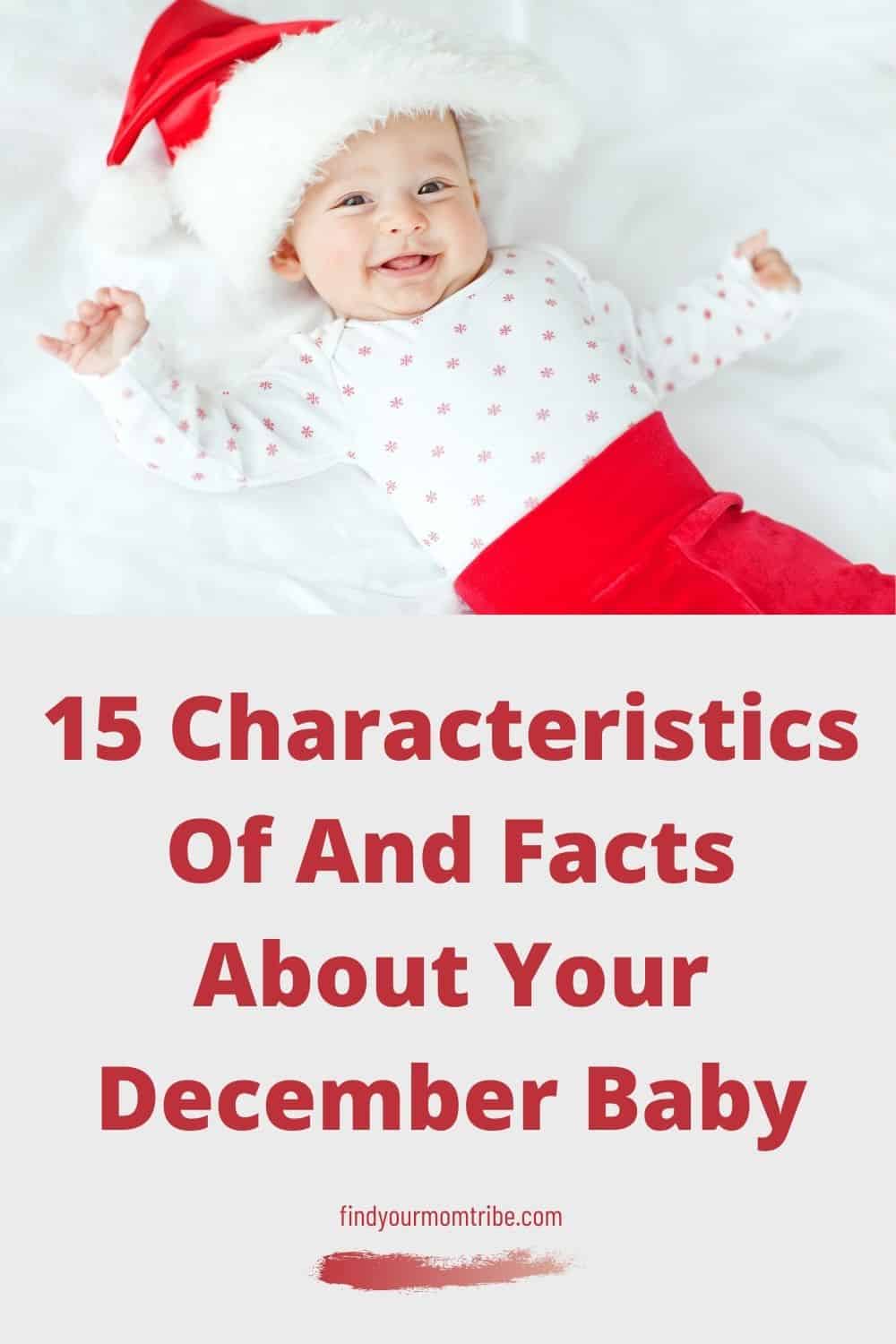