Your search for adorable nicknames for Michael has finally come to an end, mama!

I have gathered the best nicknames for Michael so you can show your little boy just how much you love him with an excellent alternate moniker.

Nicknames have always been the best way to show affection towards a person you’re close to, be it your partner, relative, close friend, or your child.

Now that you have found a perfect name for your baby boy, it’s time to find an equally good pet name to go with it.

This name has been carried by some of the most important men in history, including emperors, kings and other royalty, saints, actors, athletes, and others.

Who knows, your little one might become the next boxing champion, like Mike Tyson (whose real name is Michael), or a famous basketball player such as Michael Jordan.

One of the first steps toward success is finding a good nickname that might become his trademark in the future, so let’s get started! 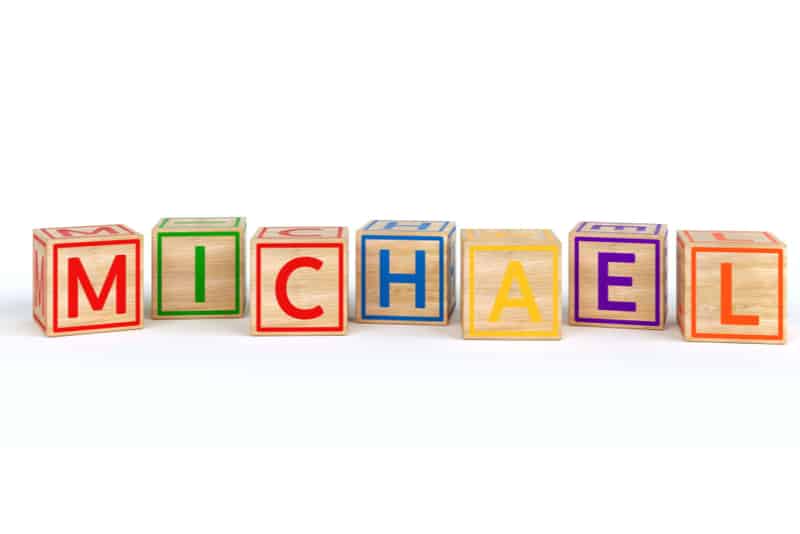 This name for boys comes from the Hebrew language and represents a very important part of the Bible, as the only archangel from the Old Testament is called Michael.

He was described as the protector of Israel and its people in the Book of Daniel.

Michael is translated from Hebrew as a question – “Who is like God?”

This question actually implies that no one is like the Lord, the perfect being who created everything around us.

This moniker has often been used as a name for saints, royalty, and other important people throughout history.

Popularity Of The Name Michael

It’s the kind of name that never gets old; an evergreen among names that will probably remain equally popular in the future as well.

Some people might consider it a classic or vintage name, but it certainly can’t be classified as a rustic name for boys like Memphis or Montgomery, which are rarely used nowadays.

The name Michael was the number one masculine baby name in the US for 37 years from 1961 to 1998, when it dropped down to second place and remained there until 2007.

Is Michael A Unisex Name?

This name is considered a gender-neutral moniker and has been quite common among girls, especially from 1938 to 1994.

Although many would agree that Michelle sounds like a great female counterpart for this name, a lot of people have decided to name their little girls Michael instead.

What Is A Good Nickname For Michael? 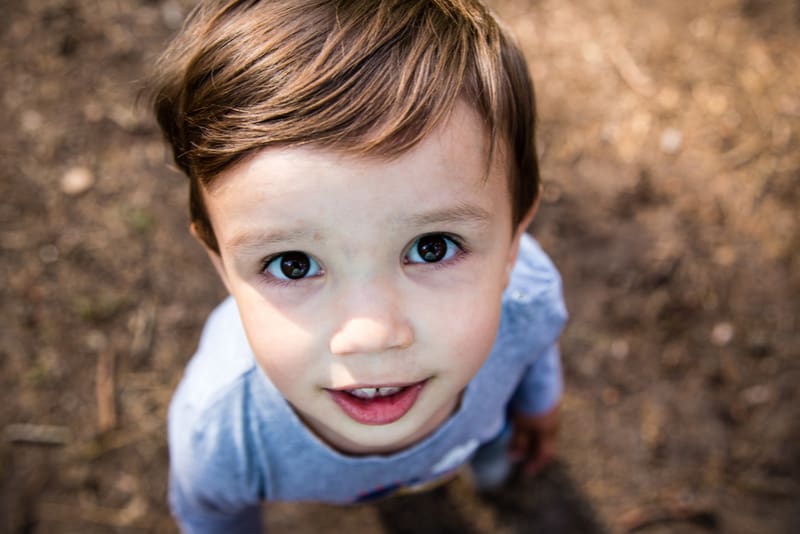 Mike is definitely the best and most common nickname for this two-syllable name.

Other nicknames for Michael are usually Mick or Mickey. Some would say Mikey as well, which is true, but this one is more common as a pet name for kids.

Michael is a very popular name among both boys and girls, so it’s no surprise there are plenty of nicknames related to it.

If you’re not sure which pet name would be the best choice for your little one, check this list of creative and fun nicknames for Michael for inspiration.

I’m sure it won’t take you too long to find the perfect nickname for your little bundle of joy!

These pet names are the perfect choice for those of you who don’t like to experiment too much, or prefer to stick with the classic nicknames that won’t hurt anyone’s feelings or make them feel uncomfortable!

Here are the most popular nicknames for Michael:

15. Micael (One of the most common misspellings of this name) 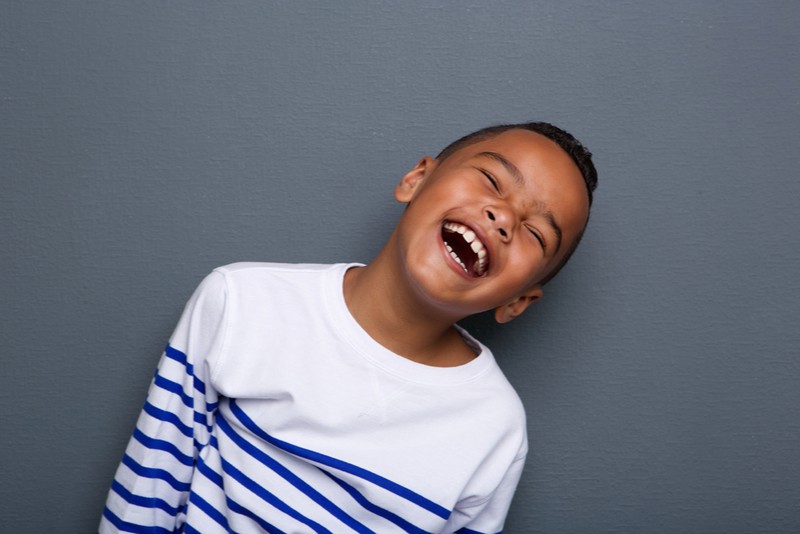 Every name has at least one hilarious pet name, and Michael is no exception!

Check out these silly nicknames for Michael that will make you both laugh:

1. Wireless Mike (The one who asks for passwords every place they go)

4. Handsfree Mike (The one who always uses Bluetooth earbuds)

5. Macro (if we mention Micro, there has to be Macro as well)

9. Kale (Perfect pet name for a Mikey who loves to eat this delicious vegetable)

10. Michold (Use it for every birthday to remind him how old he is)

12. Mikester (The one who loves to make jokes all the time)

24. Mikeill (For a Michael who always thinks he’s ill) 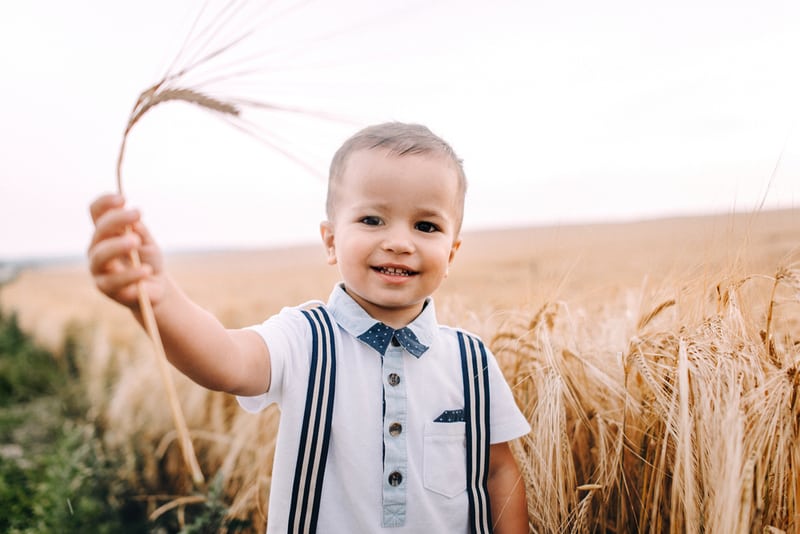 Babies are the most adorable bundles of joy on this planet and they always inspire wonderful nicknames!

Therefore, here are the cutest pet names for Michael that will be sure to melt your heart:

2. Angael (Sweetest combination for a Michael who’s a true angel) 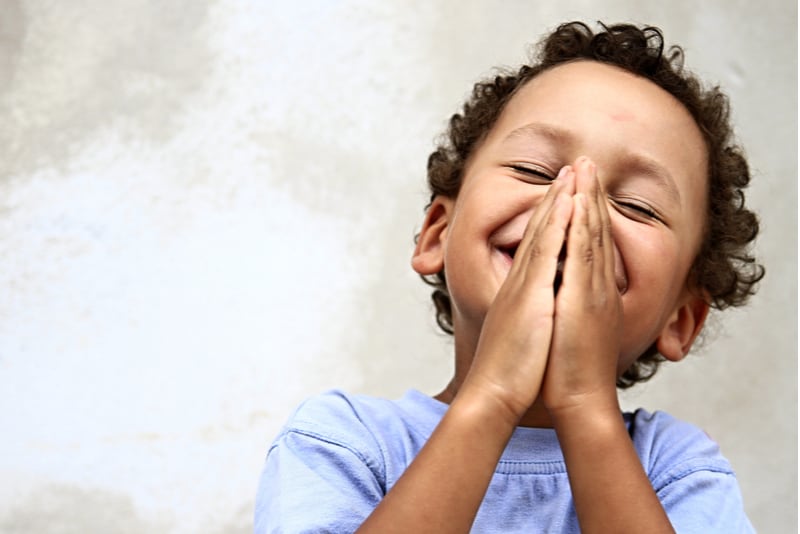 Not every kid likes to be called by a cute or funny pet name, especially in front of his friends.

That’s why, instead of being sweet and silly, it’s a good idea to come up with a cool nickname and be one of the most awesome parents in the world instead!

If you have no idea which pet name would go well with your little one’s name, check out these nickname suggestions:

11. Milkha (After a popular athlete from India)

19. Micky mick (For a little boy who likes Mickey Mouse)

22. Matty (If Dickie can be a pet name for Richard, Matty can be a nickname for Michael, as well!)

Alternative Forms As Nicknames For Michael 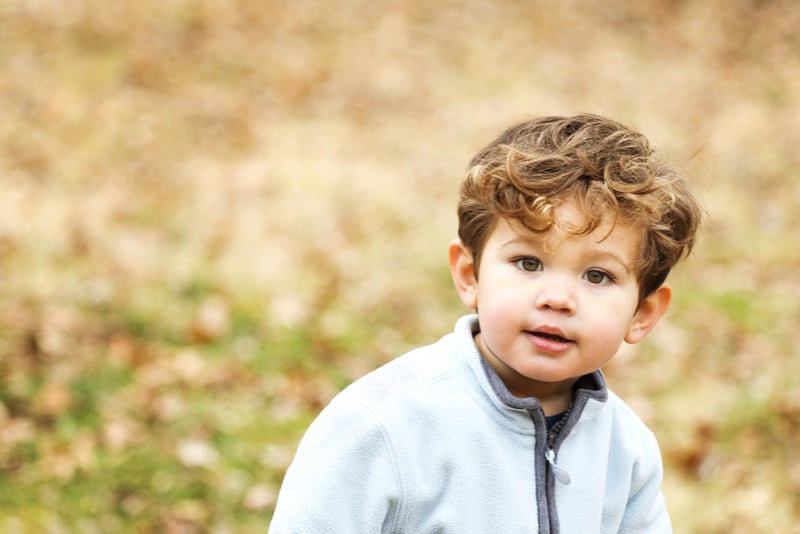 Most names in the English language have origins in other languages or cultures.

These name variants might be a perfect nickname choice for Michael if you’re looking for a unique pet name that will make your boy stand out from the crowd:

This name is one of the most popular names among celebrities in the United States, including athletes, actors, musicians, and others.

One of the most famous men carrying this beautiful name is the American actor, Michael Douglas, followed by: 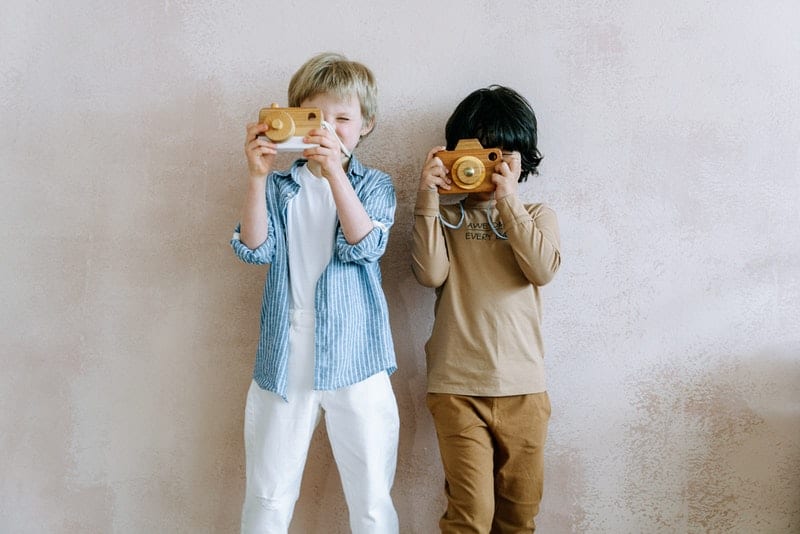 I hope you found the perfect pet name for your baby boy in this article!

If you can’t decide on only one option, you can always ask your partner, friends, or family for help.

The most important part of choosing the right nickname for your child is taking his personality, emotions, and opinions into consideration.

Cute nicknames might sound good for a baby or a preschooler, but an older kid will rarely appreciate a pet name that might embarrass him in front of his friends.

If you notice that your kiddo doesn’t really like the pet name you call him (even if he doesn’t say anything about it), it would be better to find an alternative which might suit him better.

Nicknames might leave a mark throughout your child’s life.

For example, one of the most popular musicians of the 20th century, Michael Jackson, AKA the king of pop, was given a derogatory nickname “Wacko Jacko”, which followed him until he sadly passed away.

However, I’m 100% sure that you’ll make the right choice, mama, because moms always know best! 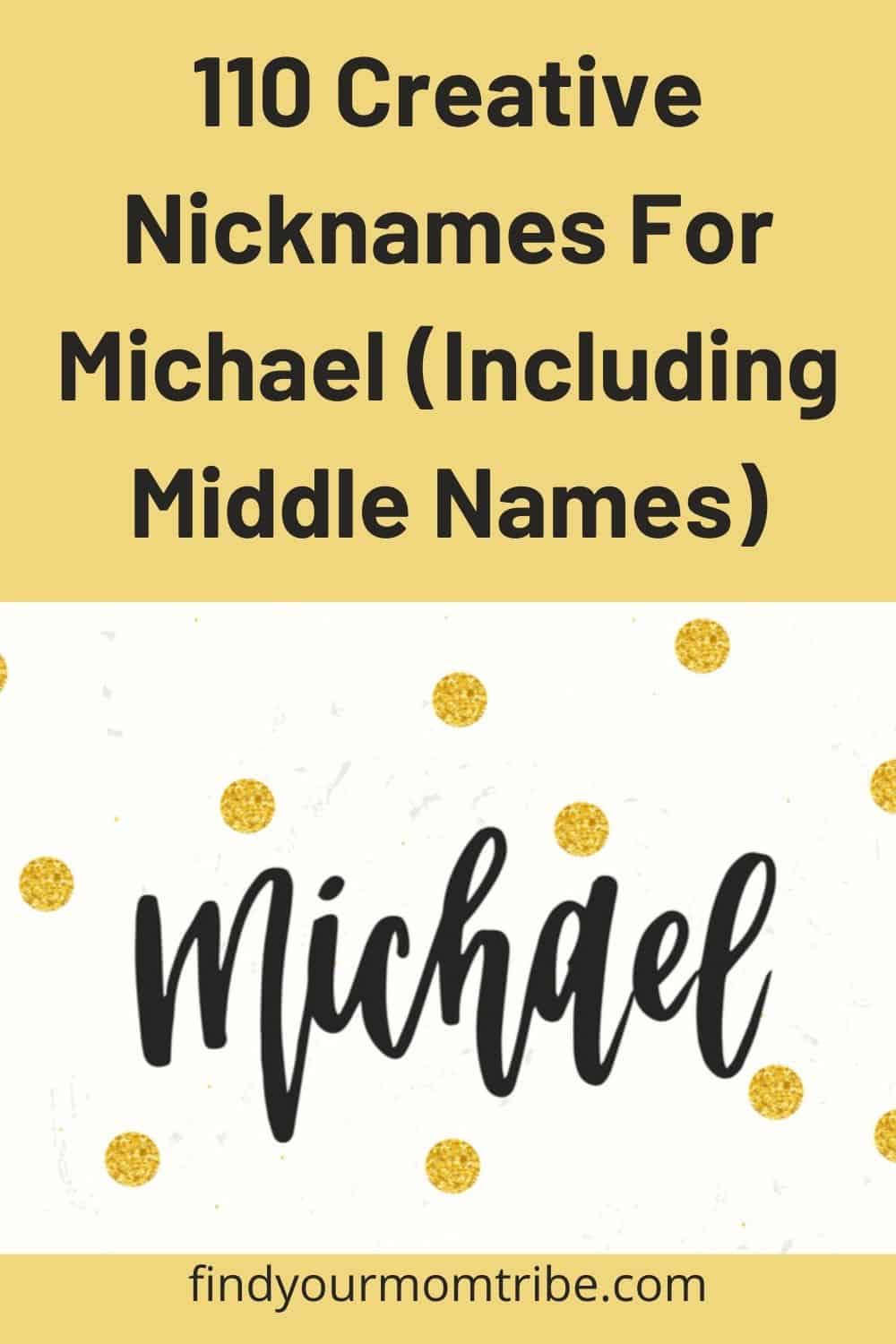