There’s no better way to show your love and affection for your child than with a cute nickname.

This article contains a bunch of nicknames for Ryan that are creative and fun just like your little boy!

This name has been quite popular for decades, which is no surprise because short names usually stand the test of time, more so than longer names.

Most people agree that this name is timeless, which is confirmed by the large number of famous people that carry this name with pride.

Another reason for the huge popularity of this moniker might be its meaning.

The name Ryan means “little king”, therefore every little boy who’s given this name feels like a prince who’s waiting to take over the throne.

I’d say this is also a great description for a boy named Ryan who’s born to be a leader of the pack or a team.

Now that you’ve found such a strong and beautiful name for your baby boy, it’s time to find an equally beautiful pet name.

Here’s the complete list of the best nicknames for boys carrying this amazing name.

Ryan is a popular Irish name of Gaelic origin that’s very popular among boys and girls.

It comes from two expressions “righ” and “an” which translate as “little king”.

Some people claim this name translates as “illustrious”, but the name is generally considered to be so ancient that the original meaning remains unknown.

An interesting fact is that Ryan is the descendant of Rian (Old Irish) and it was used in that form until it became an Irish surname with a “y” and then finally a given name for boys and girls.

However, according to the Social Security Administration’s website (SSA), this name wasn’t very popular in the US until 1970.

During that year, there was a sharp increase of babies named Ryan and it took only six years to get this name from 139th to 16th place on the popular baby name list.

Nowadays, it’s a slightly less popular name than it was just a few years ago but it’s still considered to be one of the rare names that has truly stood the test of time.

When it comes to the horoscope, this name for boys seems to be the perfect name for an Aries baby.

This means your little one will be a high-spirited child that’s super competitive and possesses an amazing amount of positive energy!

Aries babies are generally known as good people, but they’re also born to be leaders, so don’t be surprised if you see your kiddo leading a pack of kids on the playground or at school.

Also, don’t be surprised if your baby says mama at an early age – an Aries is born for great achievements!

What’s Another Name For Ryan?

There are several alternative forms for the name Ryan, but some of the most common ones are Ryann (Irish), Rayan (Arabic), and Ryne (American and Irish).

This four-letter moniker for boys doesn’t have as many name variations or translations as other names, making it less popular in non-English speaking countries than names like Oliver or Sebastian. 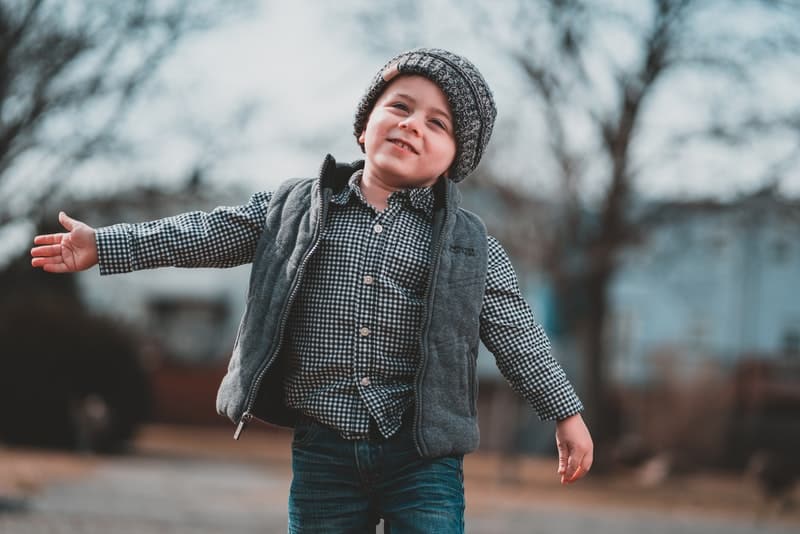 Finding the right nickname for your child isn’t an easy task, especially for a name as short as Ryan, but it’s not impossible either.

Shorter names can sometimes be a greater inspiration for pet names than those names that can be broken down into several syllables.

There are plenty of good nicknames for Ryan that can be used for every occasion, including work environment and public events.

Here are some of the best Ryan nicknames for your little one that you can’t go wrong with:

9. Brian (everyone mixes his name up with this one)

10. Rion (If you can’t decide between Ryan and Leon)

As your little one becomes a teenager, cute nicknames aren’t generally considered to be a good idea anymore, mostly because he’ll get teased by his peers because of it, or even bullied, in extreme cases.

However, these pet names are great during the early stages of your precious little boy’s life and can even be used later on, but mostly inside the house or at family gatherings.

If you’re looking for sweet nicknames for Ryan, check out the adorable pet names below.

I am sure you’ll find at least one you’re going to love:

1. Ryantest (the one who puts everyone to the test before letting them close to him)

5. Ryannity (for a peaceful and joyful little boy)

7. Redwine (the one who likes a good glass of wine or has gorgeous red hair)

12. The Ryster (the main star of every event)

15. Ryham (for a Ryan with Abraham as a middle name) 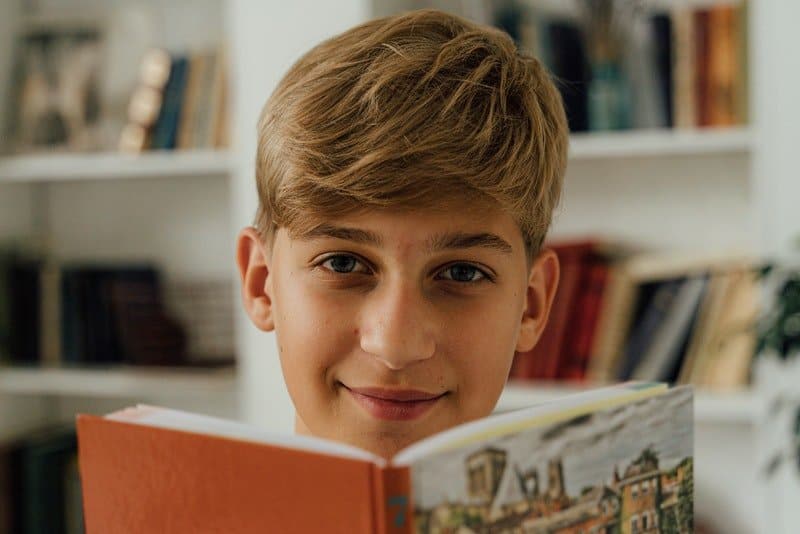 Every name has at least a few funny nicknames for boys (and girls) that are mostly used by friends and peers.

Parents, grandparents, and other relatives typically use cute pet names rather than funny ones, but that’s what friends and younger cousins are for!

Chances are, your little one will not be spared from hilarious nicknames.

If you decide to use any of these pet names for your child or someone you’re close to, make sure those people are open to such kinds of jokes, or else they might get offended.

There’s a thin line between a silly pet name and an offensive one and it all depends on the reaction of the person you’ve nicknamed.

If you’re sure that the person you’re nicknaming doesn’t have anything against funny nicknames, you’re free to share these silly pet names with them:

1. Seacrest (after the famous actor)

2. Ryangocy (the one who always has to go to the grocery store)

5. Kryan (the one who’s strong enough to beat Superman)

7. Green Lantern (one of Ryan Reynold’s biggest flops, but a cool pet name for your boy)

9. RyanGazette (the one who knows everything about everyone)

15. Gryeen (nickname for a Ryan who loves nature)

21. WreckItRyan (you love him, but he sure doesn’t make life easy for you) 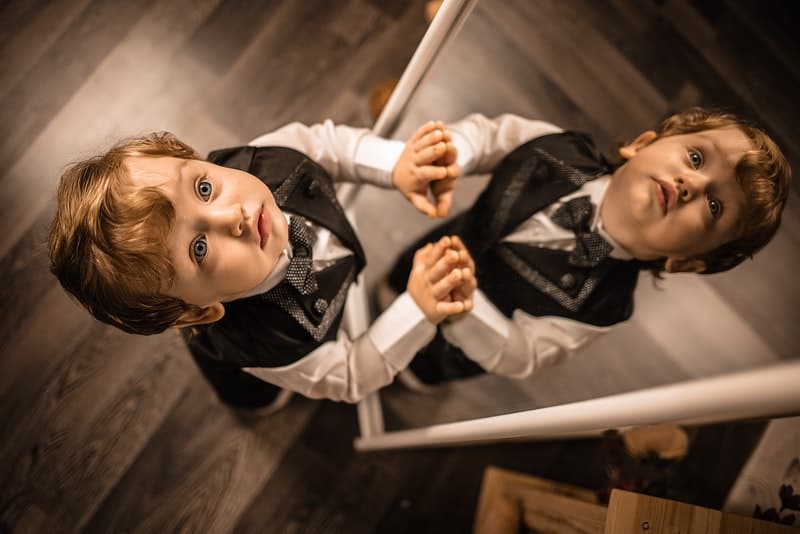 Looking for a cool nickname for Ryan? Well, you’re in the right spot!

This list contains some of the most creative and cool nicknames for your son that he’ll love for sure.

These pet names are usually given by friends, so if you want to be a cool parent, all you have to do is nickname your little guy with one of these cool pet names.

But, I’d strongly recommend you try it at home first, in case your little one doesn’t like it.

Here are some of the most creative nicknames for your son that’ll surely make him stand out from others:

2. Giggsy (good nickname for a footballer)

5. Fryan (the one who speaks French)

19. Ryanical (he’s all about tactics and strategy)

21. Ryan and Dine (there’s no need for wine when Ryan is around)

23. Wayan (nickname for a Ryan of Native American origin)

24. Ryan Silver (if he needs a new username online) 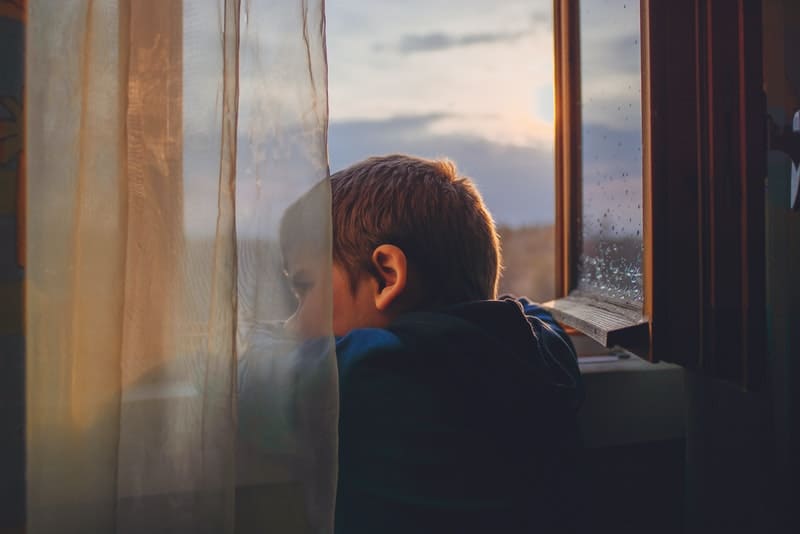 Middle names aren’t obligatory, but they’re a great way to give your child a chance to choose his own name in the future.

There are plenty of people who use their middle names instead of their given name simply because they like it more or find it more suitable for them.

If you’re looking for a good middle name for your baby boy, you’ll love these boy names:

However, if you don’t like any of these names or you don’t find them suitable for your son, you may consider making the middle moniker more personal.

You can use the name of a person you feel close to (a family member or a close friend), your maiden name, or a family name that’s been a part of your family for generations.

There’s no greater honor for anyone who feels close to you than adding their name to your child’s name, be it as a given or a middle name.

Either way, I’m sure you’ll make the best choice for your little one, mama!

This cute name for boys is very common among celebrities, including athletes, actors, musicians, and others.

Here are some of the most famous people carrying this two-syllable name for boys:

• Ryan Reynolds – One of the most famous actors in Hollywood and a great comedian who became internationally famous after Hollywood blockbusters “Deadpool”, “Hitman’s Bodyguard”, “Free Guy“, and others.

Ryan is also known as a successful entrepreneur and owner of “Aviation American Gin”.

• Ryan Gosling – One of the most mysterious actors in Hollywood who has played numerous roles in popular Hollywood movies including “La La Land“, “The Notebook“, “Drive”, “The Nice Guys“, “Blade Runner”, and others.

• Ryan Giggs – A famous soccer player and coach in Wales who played for Manchester United (a popular British soccer club). He’s now the manager of the Welsh national team. 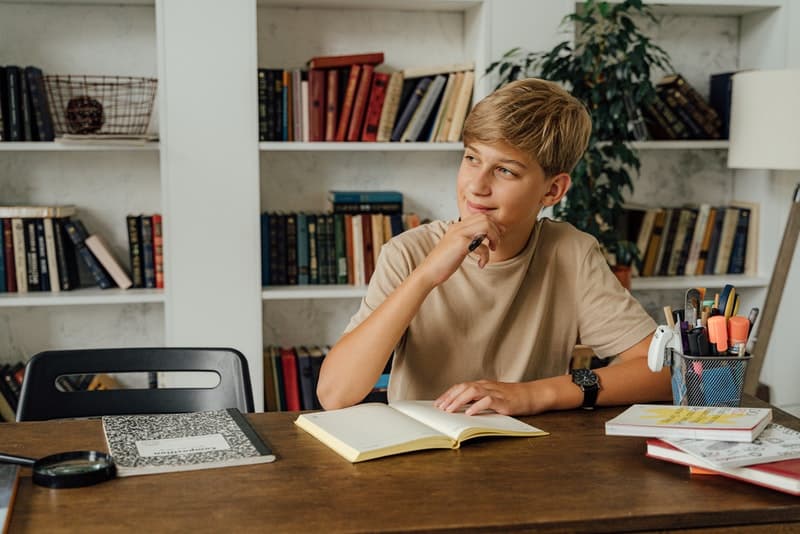 It’s never too soon to find compatible names for your children even before your second born arrives. If you’re an organized person and like to plan everything in advance, you may as well choose a good name for your second baby boy or girl.

Therefore, I have collected names for boys and girls that’ll go with Ryan like strawberries and cream!

There are tons of adorable and creative pet names for a little boy named Ryan.

It may seem difficult to find the perfect nickname for a girl or boy at first, but it’s not complicated at all.

Pet names aren’t just short forms or variations of names, they’re also a great way to express love and affection towards the person you’re giving the nickname to.

The most important thing to consider while choosing the nickname for your kiddo or someone you’re close to is their feelings and what kind of reaction the pet name could cause.

If you’re not sure whether this person will find a silly nickname funny or offensive, it’s better to use a more neutral pet name that doesn’t have any possible negative connotations.

I’m sure you’ve already picked out at least three or four beautiful pet names for your little prince. If you can’t choose between them, it’s the perfect opportunity to show this article to your partner, friends, and relatives.

That way, they’ll be able to help you make the right choice, but they might also find some good nickname ideas for themselves.

I hope your kiddo will be satisfied with the choice you make and that it’ll put a smile on his face because it’ll be another sign of your love towards him. 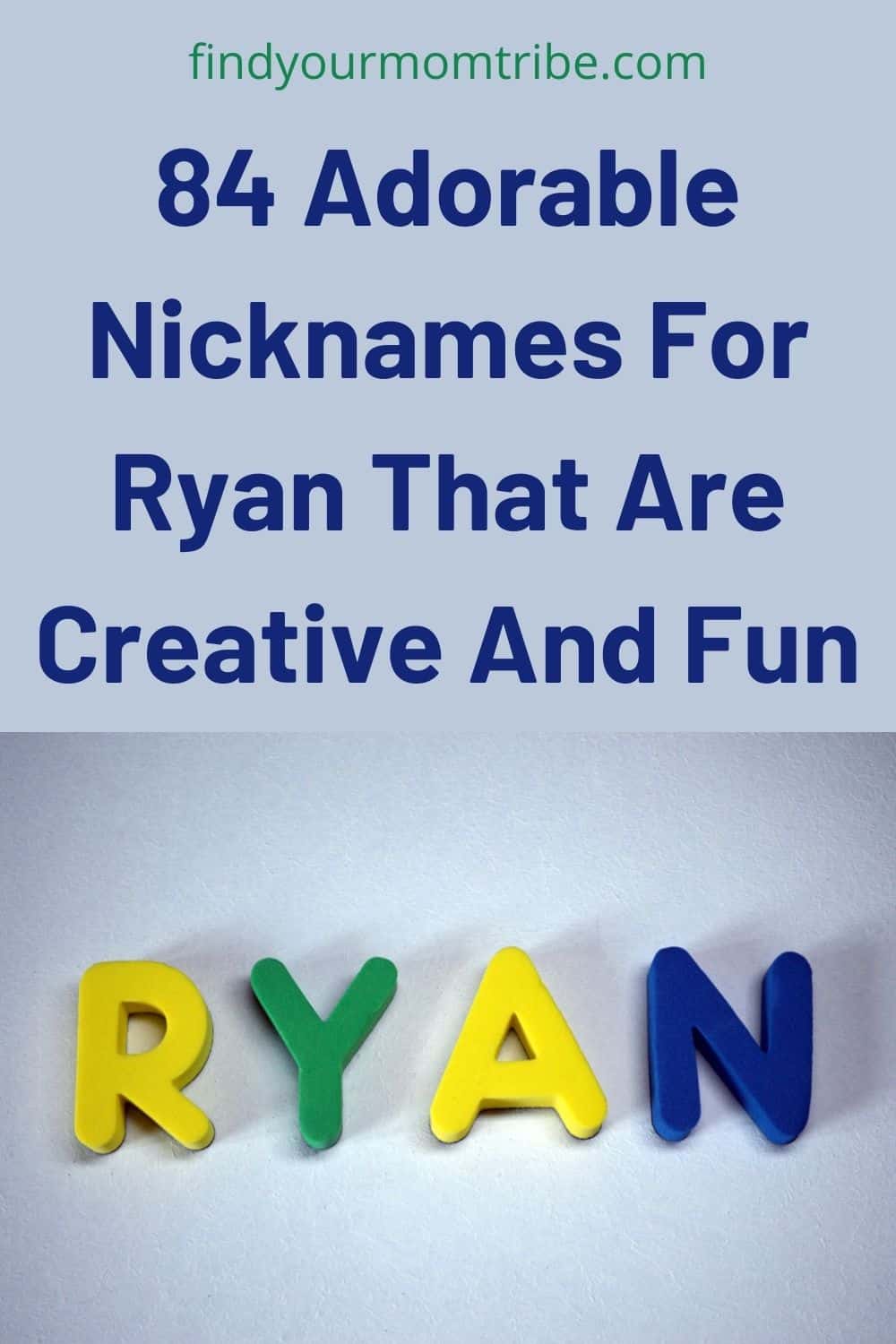