Having a baby comes with a lot of responsibilities and decisions like changing diapers, waking up at odd hours to breastfeed, calming a screaming child in public, and finding the perfect two syllable boy name.

Of all these decisions, one of the most stressful moments is deciding on a name for your baby boy or baby girl.

So many factors come into play when this decision is being made, like middle names, and family names. It is also important to consider how a name would sound with the last name.

Most times, people just go through a list of popular baby names and pick one that might suit them.

The downside of this is that your baby could end up having a very cliché name.

Studies have also shown that giving a baby a name without putting any thought into it could affect them negatively in life.

And I’m sure you wouldn’t want that for your baby. 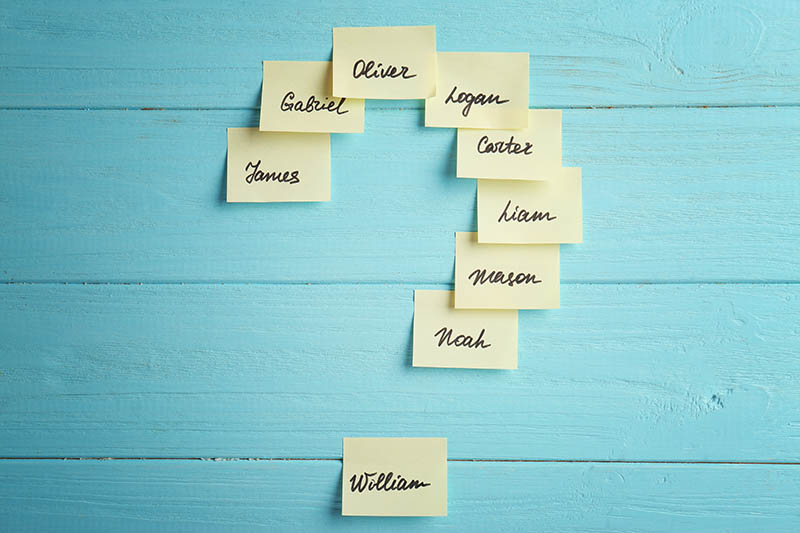 One important factor to consider when naming your baby boy is the sound of his name. You will want to pick something that, while it isn’t cliché, will be easy to say and remember.

Baby names of three or more syllables can sometimes end up being hard to pronounce.

Trust me when I say I know this first-hand. I have a name with four syllables in it.

When I’m not giving people who meet me for the first time a mini-tutorial on pronouncing my name, I just resign myself to fate and answer to whatever I’m called.

Thankfully, lots of cool, two-syllable boy names exist, and I will be going through them with you to help you make a great choice.

It also turns out that two-syllable names are also pretty popular too.

Babycenter.com, an expert in children’s health, parenting, and child development has more than half of the names on its 100 most popular boy names of 2019 as two-syllable names.

Now that I have hopefully won you over, here is a list of two-syllable baby boy names you can choose from.

I have arranged them in alphabetical order and included the pronunciations and origins of the names.

To help you make an even more informed selection, I have also included their meanings. 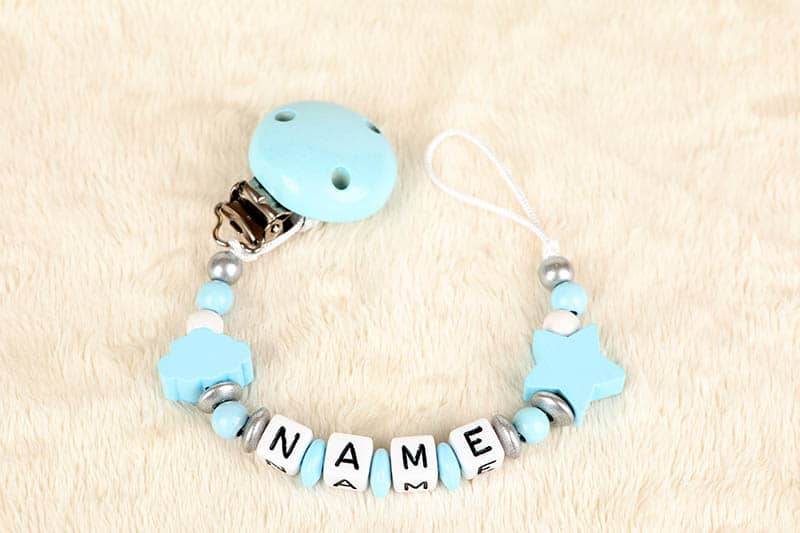 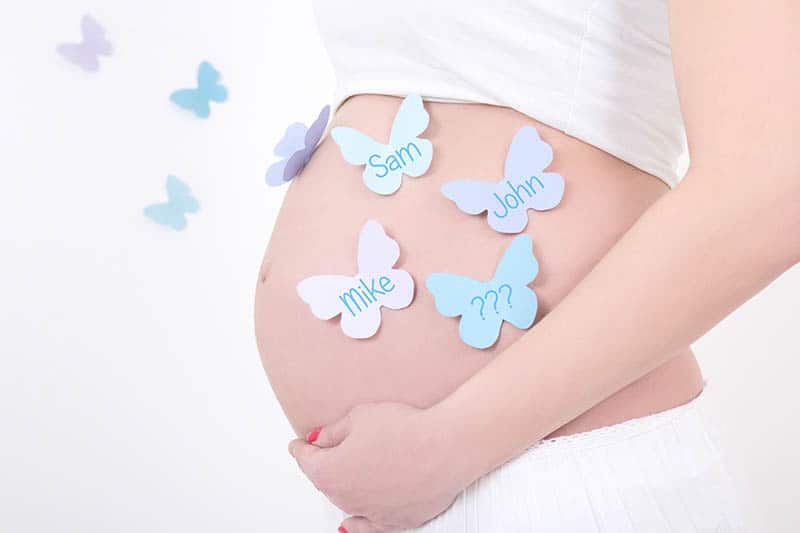 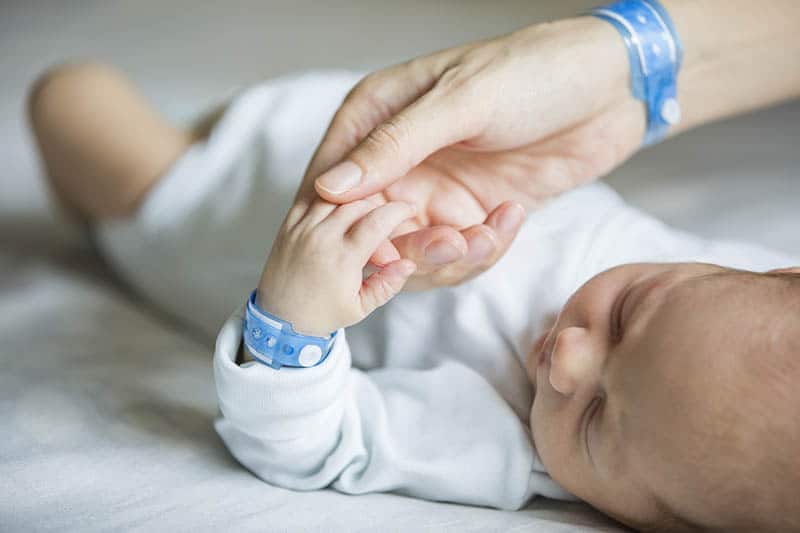 (Origin – English), meaning – “son of the grey-haired one” 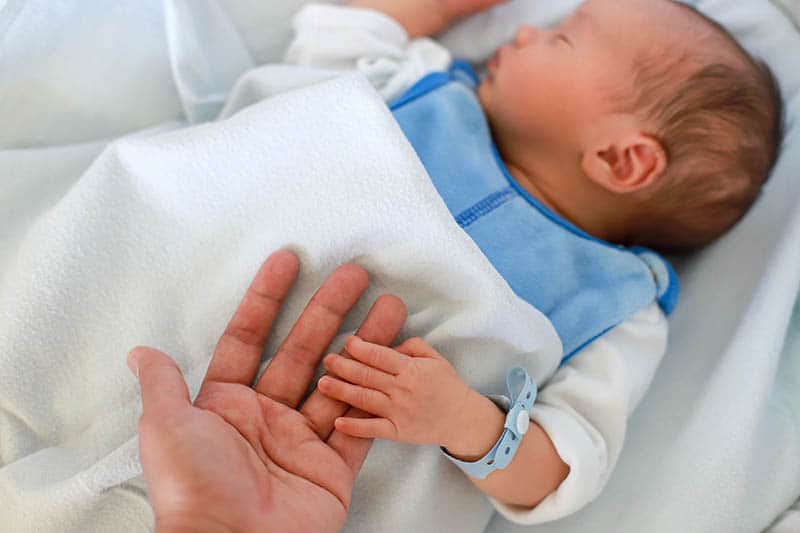 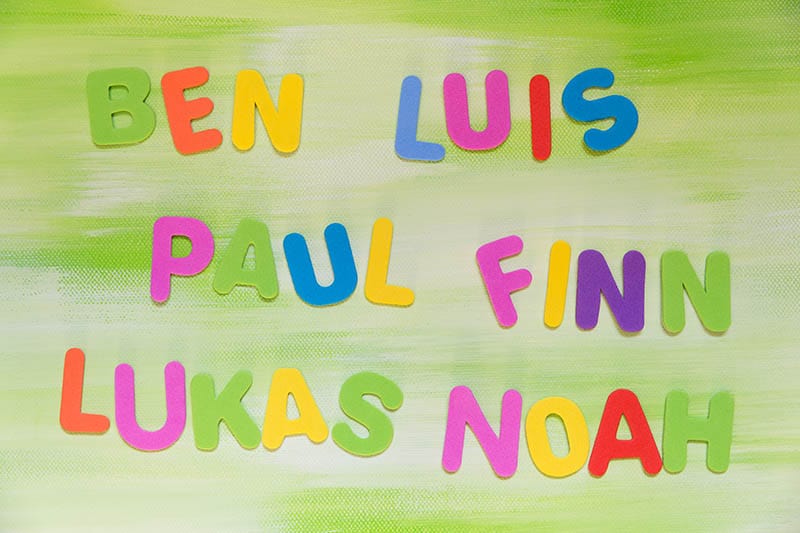 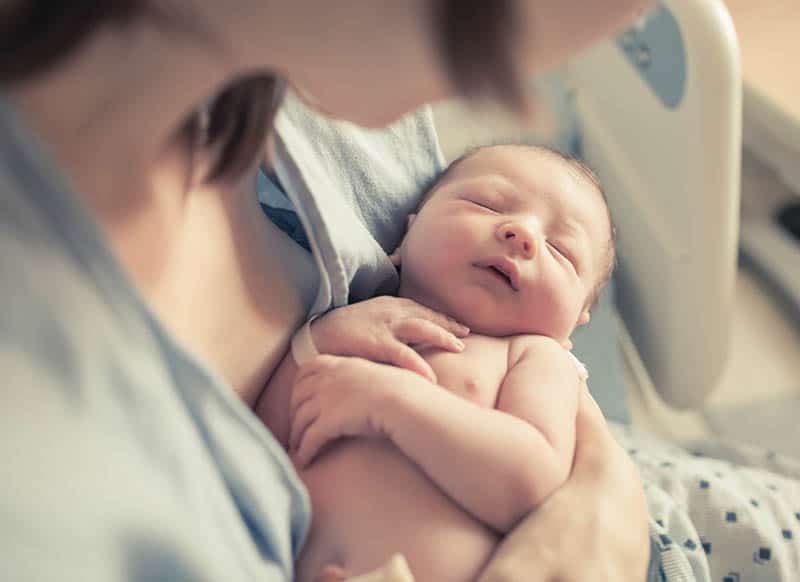 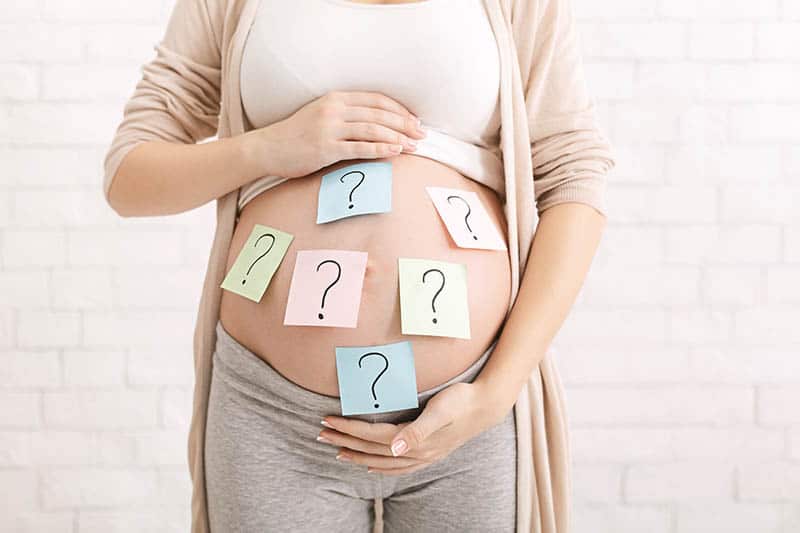 Why Pick a Two-Syllable Boy Name Over a One-Syllable Name? 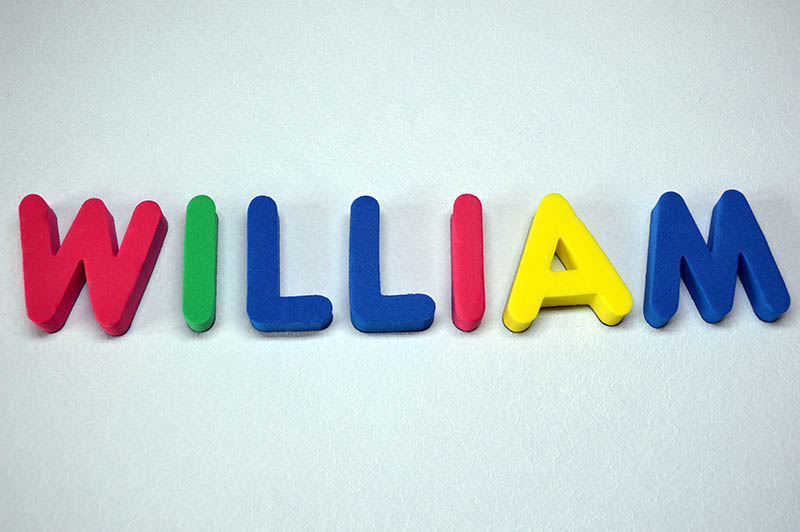 Most times, parents decide on one-syllable names because of their simplicity.

However, while their simplicity may appeal to you, it is common knowledge that one-syllable names such as James, Jack, Luke, Max, Jude, Mark, Jake, and a host of other one-syllable names often play a subtle role in perceived socioeconomic status.

In a study by David Figlio of Northwestern University in Illinois, a link was discovered between a name given to a child and his or her socioeconomic status later in life.

Children with names that sound as though they were not given a second thought by parents (i.e. one-syllable names) may be perceived as low-achievers or poor performers.

There is also an erroneous stereotype about the “dropout mom” choice of names. People assume that dropout moms give their children poor-sounding names.

This only acts to reinforce poorly perceived socioeconomic status.

Another role the number of syllables in your name could play is in self-esteem. Names containing two or more syllables are often regarded as upper class.

This is because these are assumed to have had a lot of thought put into them.

Children brought up with this mindset go ahead to develop stronger self-esteem and grow up to become high achievers.

On the other hand, children with monosyllabic, “poor-sounding” names will often be treated with disdain by peers.

This hostile environment may result in lower self-esteem in children, who in this case will often react by lashing out at peers and causing trouble in the community.

Affected academic performance is another problem that could stem from a name.

Figlio, in his study, states that “kids with names that are perceived to be given by poorly educated parents will end up being treated differently in school.”

Bullying, emotional and physical abuse is a looming threat to children with “poor-sounding” names.

This compounds and results in kids who perform poorly in school. The children are likely to be made to retake classes and are less inclined to be approached for friendships.

Teachers may erroneously label them as learning disabled, thus aggravating the situation.

Some blogs and baby-naming advice books have tried to figure out how to “spice up” otherwise boring baby names.

Changing the spelling, or giving the female version of a name have been suggested.

However, this has been proven to be counterintuitive from Figlio’s study. Altering a name can arouse uncertainty in a child if he/she is constantly being quizzed about the authenticity of their name.

Children with “spiced up” names have also been shown to develop poor reading and spelling capabilities. 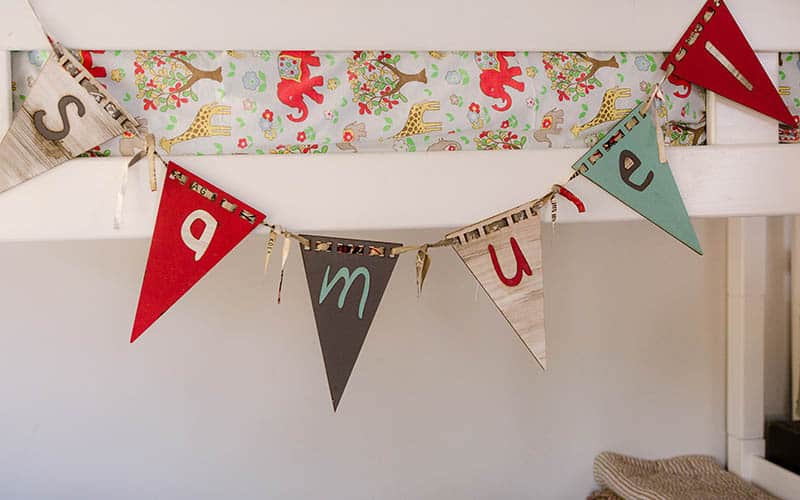 I know that, after having read this post, your heart dropped a little.

The name you had thought out in your head doesn’t seem like a good fit anymore. Don’t worry, you don’t have to completely toss it in the trash.

A perfect way you can utilize that name you had in mind would be to use it as a middle name.

Alternatively, you could make a compound (double-barrelled) name with your initial choice and one of the awesome names we have listed above. For example:

There are a lot of cool name combos you can make if you ask me!

You just need to get your creative juices flowing and you’ll come up with a great alternative in no time. 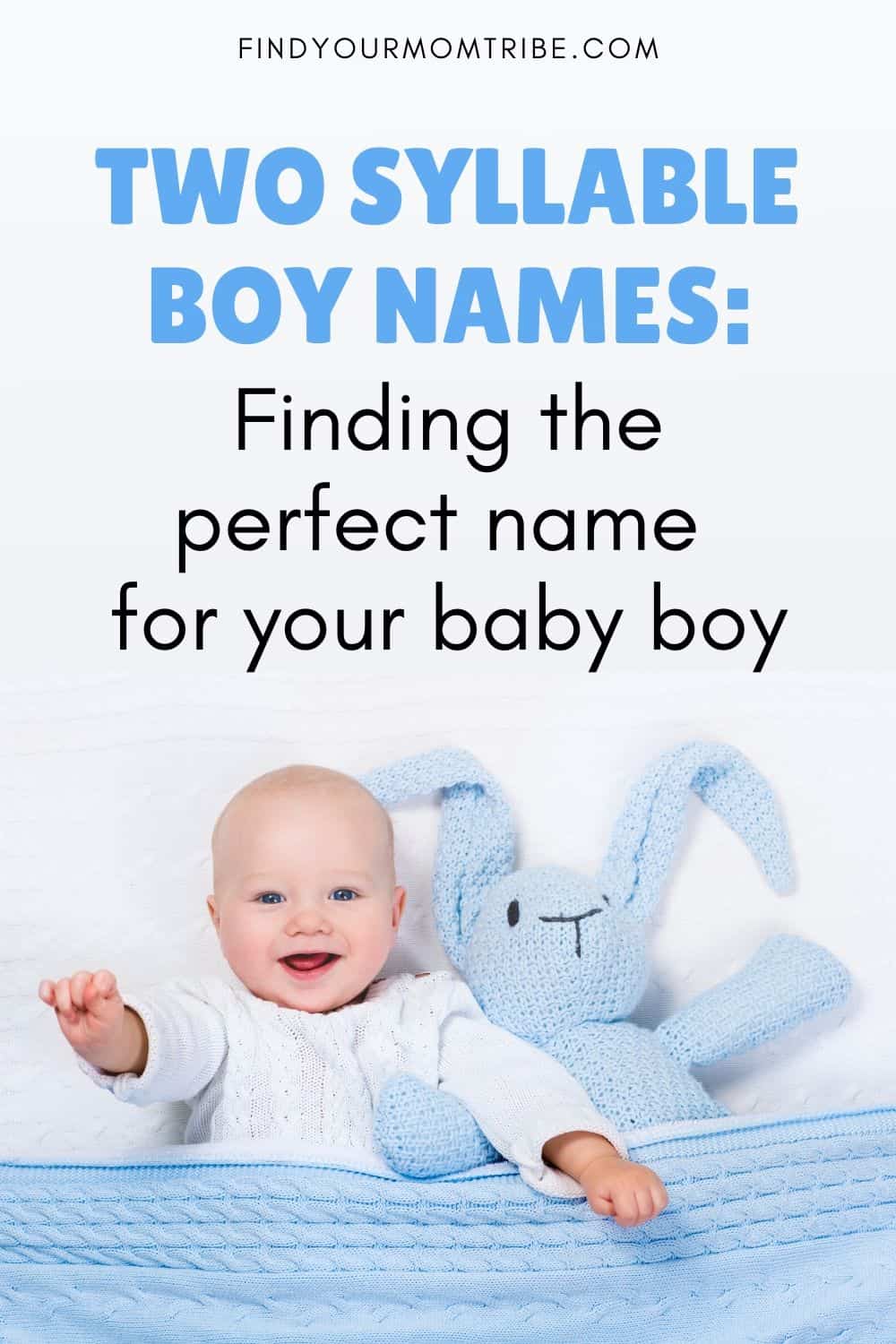