Finding a name is one of the first, and the most challenging, parenting tasks, but it can be even more difficult to find a suitable nickname.

There are a lot of great nicknames for William, mostly because it’s a very popular name, so parents have thought of more unique nicknames to make their boys stand out from others.

This classic English name became famous in the Middle Ages, and still is even today!

Carried by people like the King of England and Hollywood stars, this two-syllable name has become a real evergreen that will never go out of style!

If you have no idea which nicknames would go best with your little one’s name, here is a list of the best nicknames for William to inspire you. 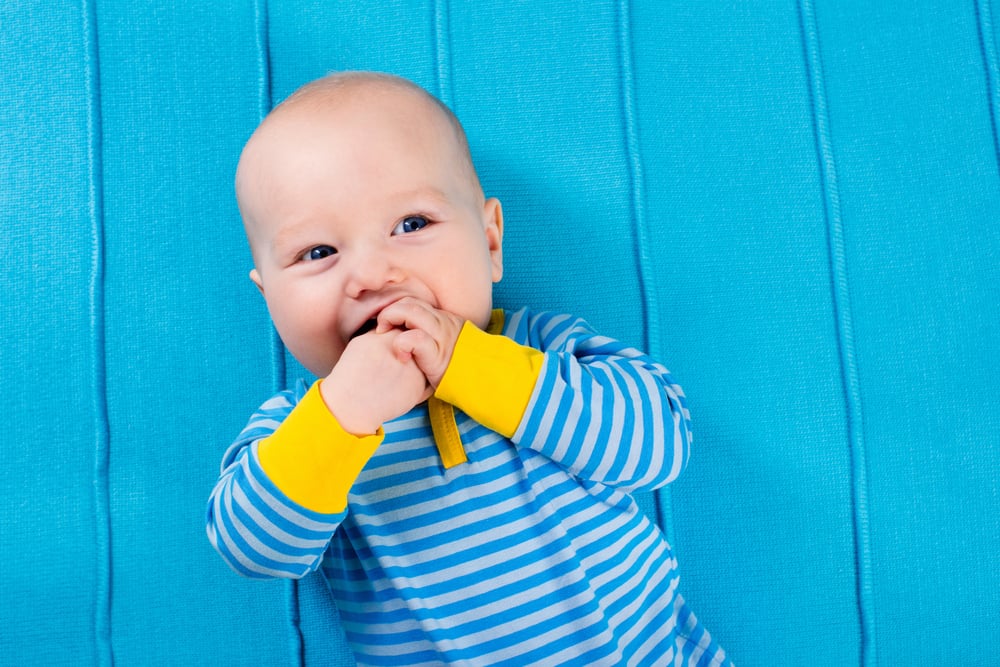 This name is popular nowadays because of Prince William, the son of Princess Diana and Prince Charles.

However, he is not the only famous or well-known William throughout history. This name has a royal pedigree, with lots of noble people carrying it, including William the Conqueror, the Duke of France who was the leader of the Norman Conquest of England.

William was in the top 30 on the popular boys name list for 2019, and right now it’s occupying the 5th slot on the U.S. Social Security baby name list.

This moniker actually comes from the old German name “Willhelm”, which was adapted to “Willaume” as a French masculine name.

After the Norman conquest in 1066, the name “Willaume” became the classic English name that we know today.

It translates to: “God’s warrior” or “resolute protector”. It can also describe a warrior or a soldier who is strong-willed and very protective.

It’s a name that has stood the test of time and remains one of the most popular male names, even nowadays when a lot of people prefer more modern and futuristic monikers. 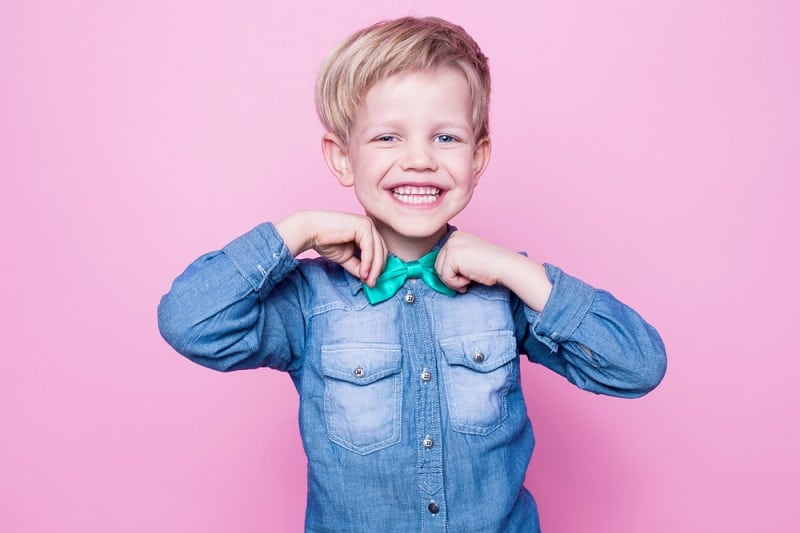 Even though this name is still among the most popular names in the United States, you will rarely hear it in its full form.

Sometimes people get called by their nickname so often that everyone forgets their real name, or they just don’t use it anymore, even on formal or business occasions.

The best examples are famous people like Bill Clinton, Billy Bob Thorton, or Bill Gates, who share the same given name: William.

Here are some of the most popular nicknames for William that are so common they have almost replaced the full form of the name. 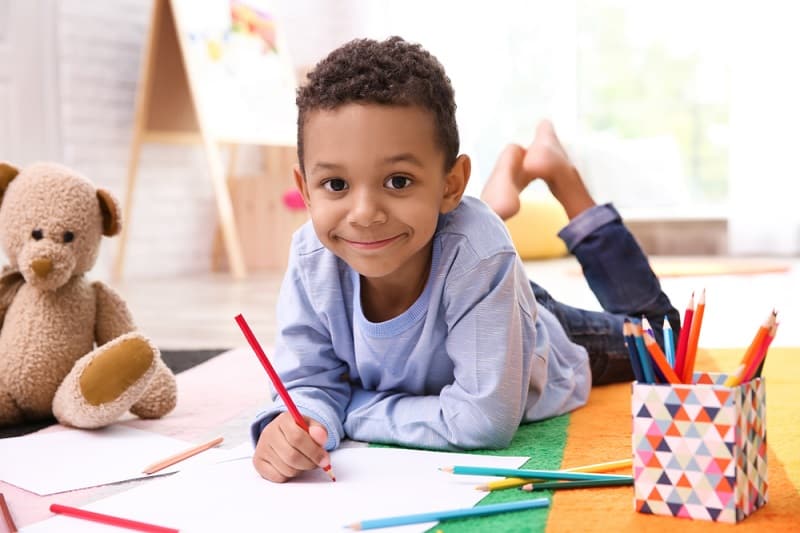 All nicknames are creative by nature as each one of them was created on the basis of an existing name.

Nicknames are usually given out of love or as a sign of affection.

They can also be given just as a short form of a longer name, which is becoming a common practice even in business circles.

However, cute and funny nicknames are not really appropriate for the work environment, and they’re usually only used between friends or relatives.

Here are some of the most creative and funny nicknames for your little boy William that will be sure to put a smile on your face! 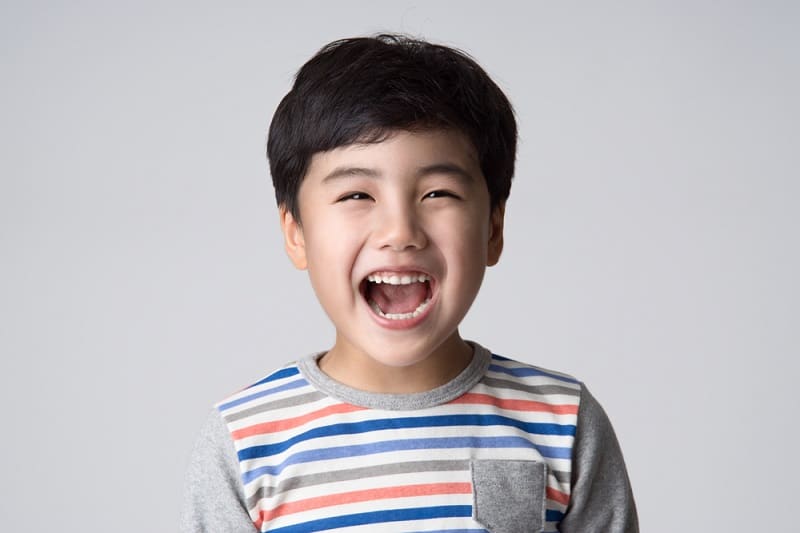 This classic name has a great number of nicknames which are commonly used in everyday life.

Some of these nicknames are very popular as boys names too, while others represent short forms of names that are used in other parts of the world.

Here are some of the best nicknames for your little baby boy according to the parents who also named their sons William. 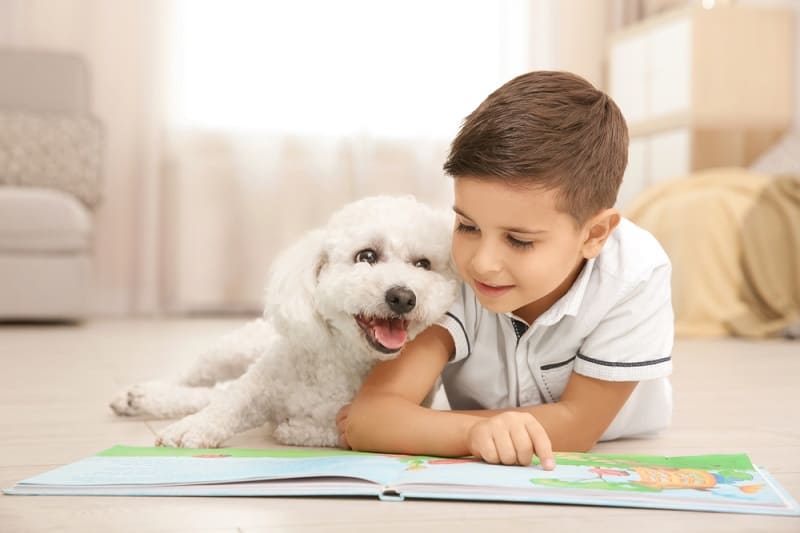 One of the cutest nicknames for this baby name is Wilky Way. I had a cousin who was called that because he loved chocolate.

Nicknames can often describe our personality, character, or the things we love.

Cute nicknames are usually given as a sign of love or for jokes with your friends and family.

I think grandmas usually give the cutest nicknames of all because they adore their grandchildren so much.

Here are some of the cutest nicknames for little Williams I have heard of so far.

The Name William In Different Languages 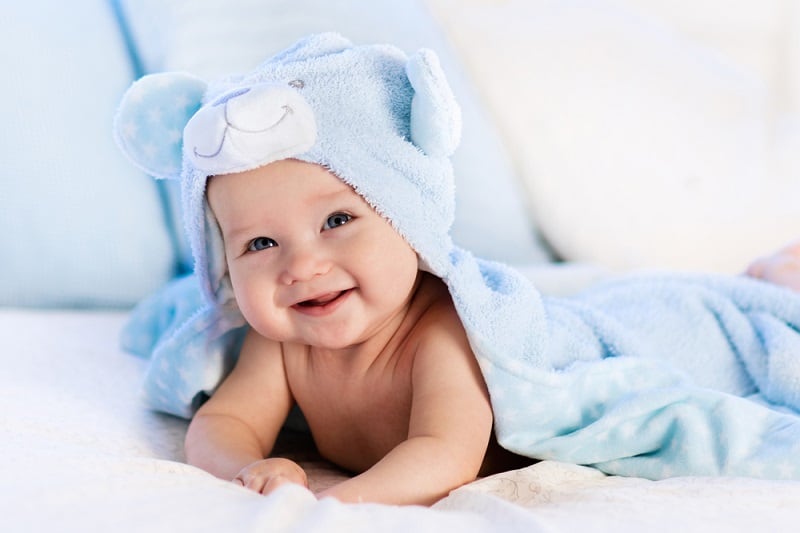 A Germanic name with French origin and an English form will surely have a bunch of variations in other languages as well!

Some people might not even know that their names are actually just variations of the name William.

From Italy to China, this name is famous in almost every corner of the world, so let’s see how other countries translate this classic name! 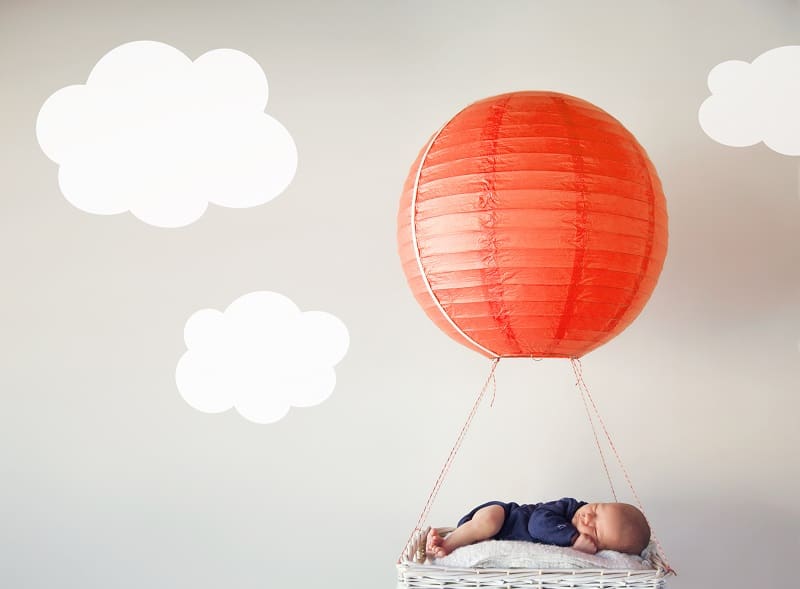 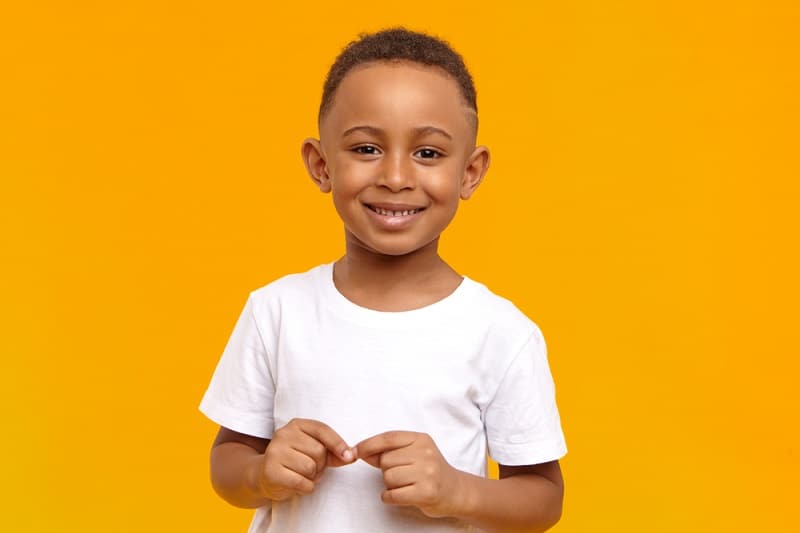 Middle names are a very important part of our personality and legacy.

They are given as a way of honoring a member of the family, the mother’s maiden name, or simply as a way of using another name the parents like.

Middle names are not an obligatory part of a full name, but a lot of parents decide to add another one regardless.

By adding a middle name to your child, you are essentially offering them the option of choosing the name he prefers in the future.

There are a lot of people who actually choose to use their middle names instead of their first one.

Here are some of the best middle name ideas for your little one! 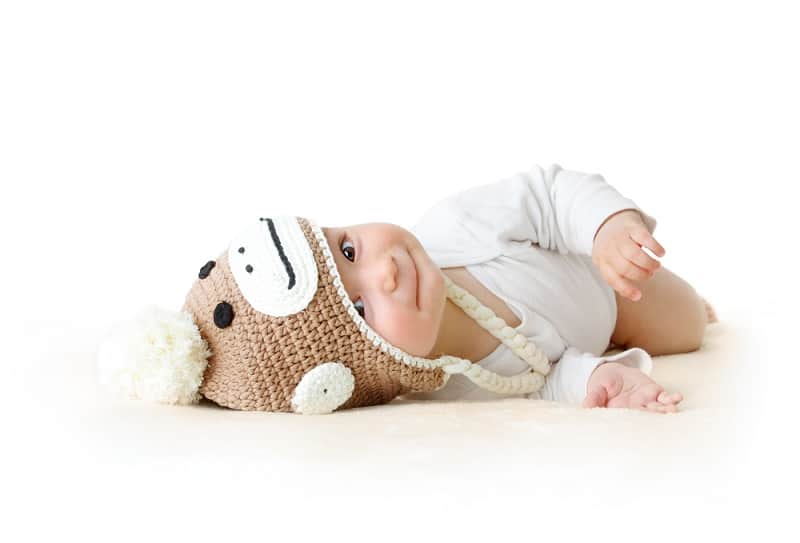 Female Forms Of The Name William 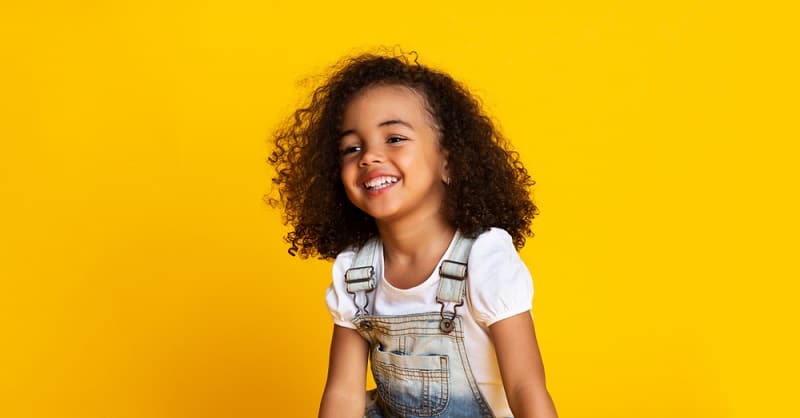 William is a very popular male name, so it’s not a surprise that there are various female forms of this classic moniker as well as feminine nicknames.

These elegant feminine names will be great options for those who always loved this name and are expecting a baby girl! 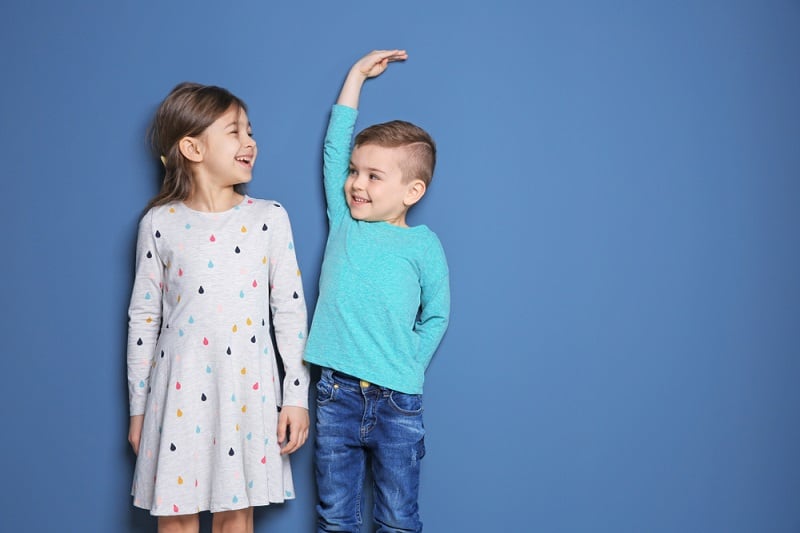 The sense of relief after naming your first child is one of the best feelings in the world, but the anxiety hits back the moment you find out you’re expecting a second child.

It’s difficult to find a perfect name for the second kiddo because most parents search for names that go well with the first one’s moniker.

If you’re expecting a second child and still don’t have any name options, you should find at least one or two names that will fit perfectly with your little boy’s moniker here: 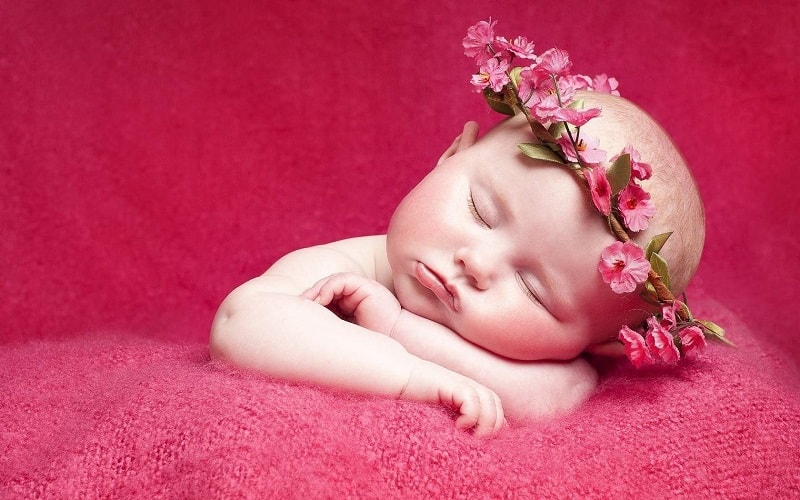 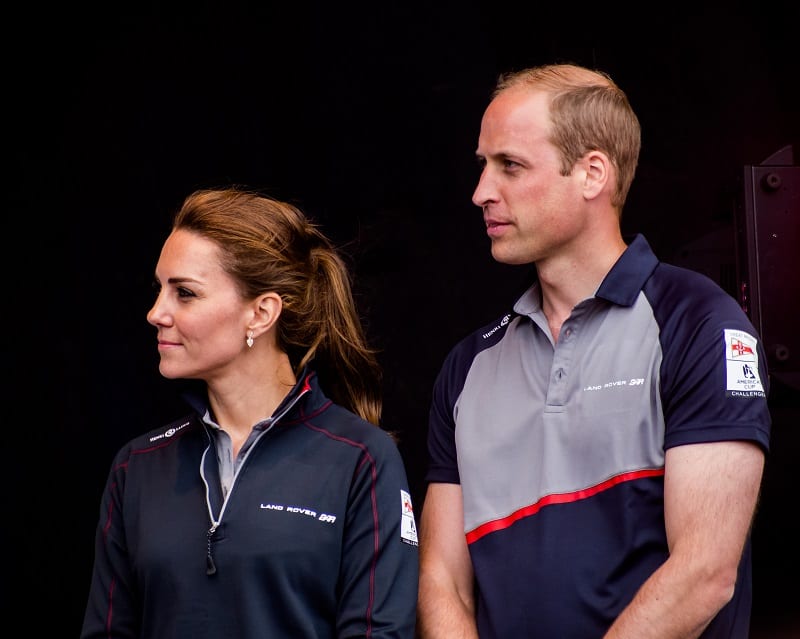 • William Shakespeare – This English playwright is considered to be one of the greatest and most famous writers in the world.

He is also referred to as the “Bard of Avon” in England. His plays and poems are timeless and still regarded as the most important works of English literature.

• Bill Murray – A famous American actor, comedian, and filmmaker. His actual name is William and you might remember him from movies like “Groundhog Day”.

Even though he played numerous roles in Hollywood movies, Murray is still best known for his role as Peter Venkman in “Ghostbusters”.

• Bill Clinton – William Jefferson Clinton is one of the most famous American politicians of all time. He was the US president from 1993 to 2001.

• Prince William – A member of the English royal family. His current title is the Duke of Cambridge and he is the first child of Prince Charles and Princess Diana.

His full name is William Arthur Philip Louis Mountbatten-Windsor (try saying that three times fast!). Right now, he is second in line to the throne.

• Bill Gates – William Henry Gates is one of the most famous names in the whole world. He is an American businessman and the founder of one of the biggest corporations in the world, Microsoft.

• William Shatner – Shatner is a Canadian actor, director, producer, singer, and author. He’s best known for portraying Captain James T. Kirk in “Star Trek”. I think the name James can be a great middle name for William as well!

• Will Smith – Willard Carroll Smith Jr. is a Hollywood actor who has starred in numerous action comedies, but the role that brought him fame was in “The Fresh Prince of Bel-Air”.

There are a lot of creative William nicknames that will make him stand out from the crowd, considering this name is in the top five of the most popular names in the US.

However, common nicknames for boys sometimes turn into first names, such as Will, Bill, Billy, Willy, etc.

There are so many celebrities who carry those nicknames as their actual names, and almost no one remembers what their real name is.

This is why you have to make sure to investigate nicknames for the name you plan to give to your baby.

If you don’t like them, it would be better to find a new name rather than being annoyed because you can’t make everyone call your little one by his full name.

After you choose the nickname you like the most, you can get a personalized onesie from shopping sites like Amazon or Etsy and let everyone know what his nickname is! 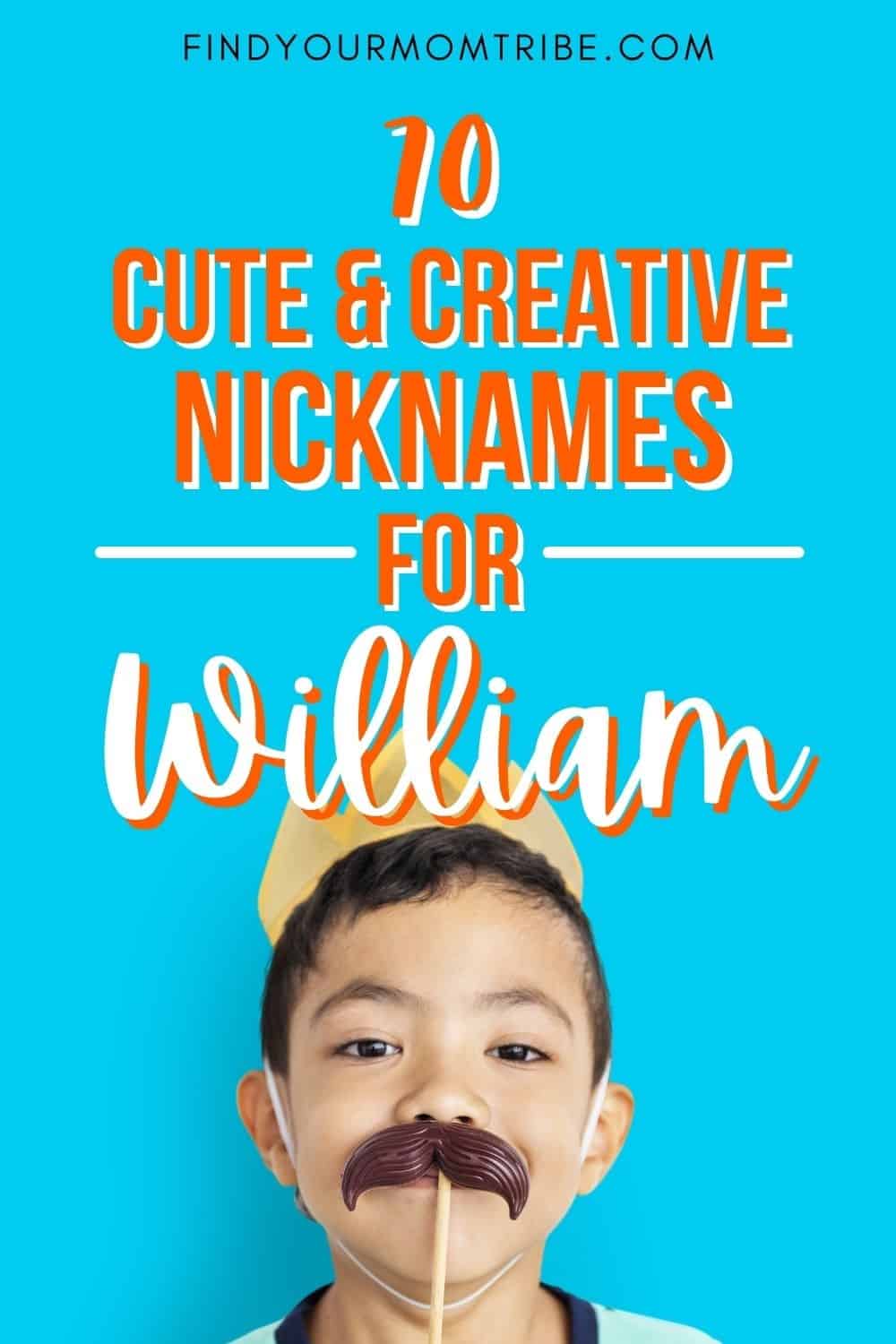